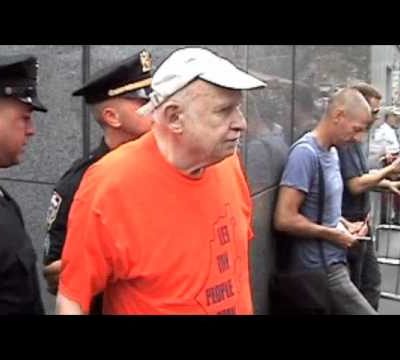 Bristol Palin to appear on Dancing With The Stars?

Bristol Palin to appear on Dancing With The Stars?

Um… OK. Is this some kind of Levi Johnston payback or something? Levi will struggle with some lame reality show that no one watches, while Bristol looks amazing in sparkly skimpy outfits on a show that’s already proven to be ratings gold. Is this her thought process?

We can report to you exclusively that Sarah Palin’s 19-year-old daughter Bristol Palin has been cast on the 11th season of DWTS, set to premiere Sept. 20, according to sources.

As for the reports that David Hasselhoff, Audrina Patridge, The Situation and Brandy will also be part of the cast, here’s the deal:

All true, according to sources.

Of course, since this is just according to “sources”, she might not even be a member of the cast. But if she is… well, I guess it’s good payback. She and Levi were supposedly going to have their own reality show together before Levi soaked up all of the “we’re engaged!” publicity and split. At least she’s on a show that’s a guaranteed hit, while Levi’s show will likely drift off somewhere into TV wasteland. (I hope, anyways.)

Meanwhile, can you just imagine the liberal heads exploding if Bristol does well on the show? Oh, boy. I hope she’s ready for the vitriol that’s sure to be aimed her way. On the other hand… it’ll be worth watching just for the hateful “ZOMG BRISTOL IS WINNING ITS A CONSPIRACY!!!!1!!11!!” commentary alone.