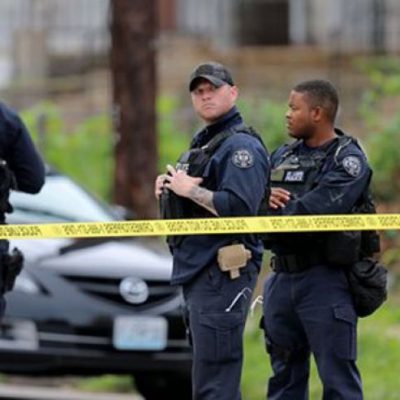 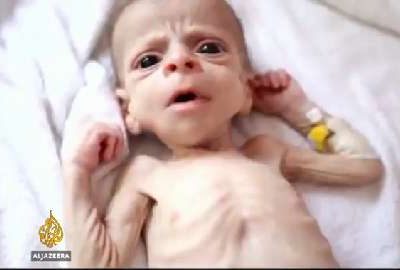 Next post
Children of Yemen suffering, wounded or dead 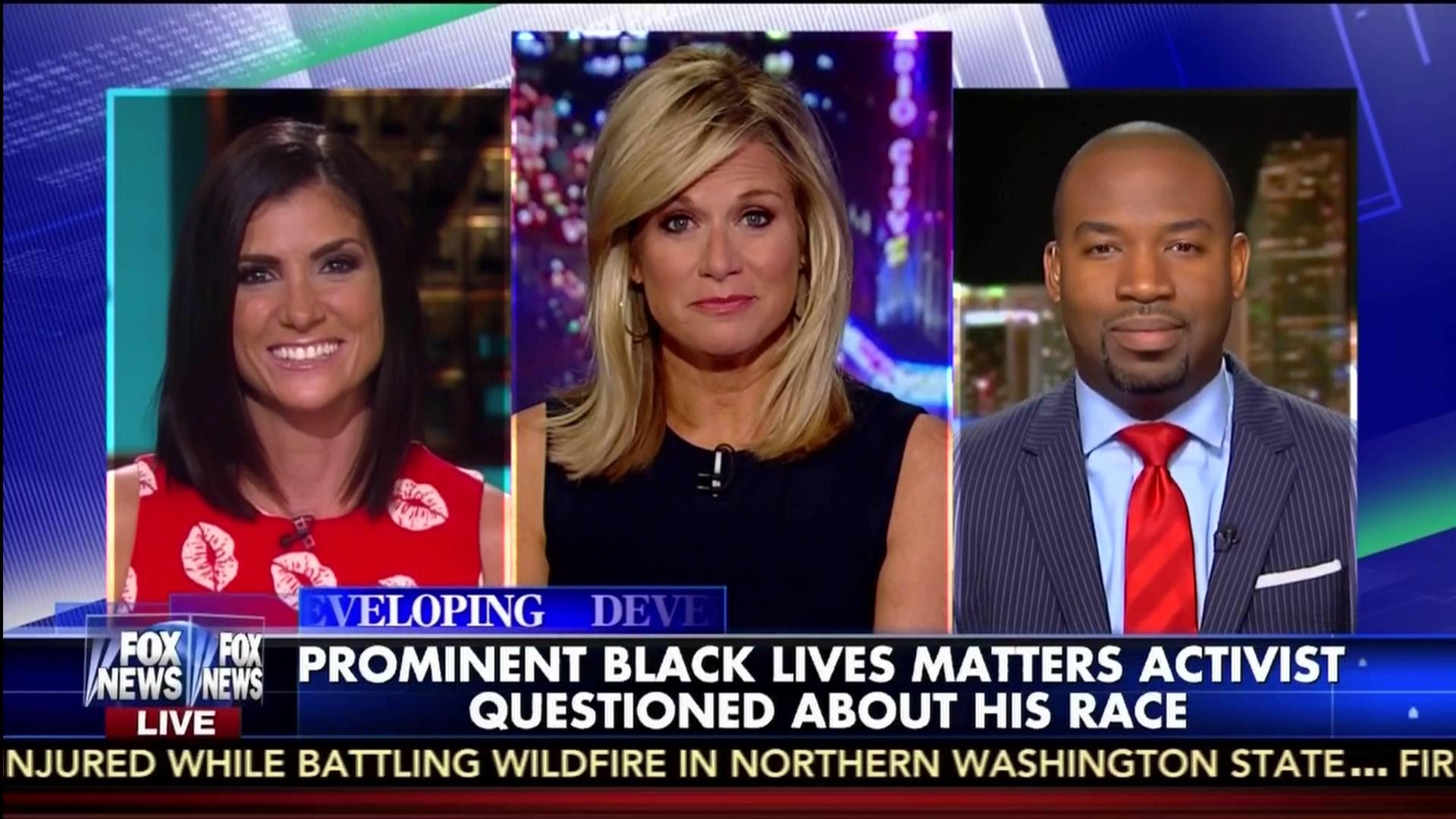 And so it appears that another individual and black activist has been busted for being….wait for it…WHITE!

Shaun King is a justice columnist for Daily Kos and a Black Lives matter organizer. Blogger, http://www.re-newsit.com/2015/06/is-shaun-king-next-rachel-dolezal.html!” outlines her investigation on her blog including a picture of King’s father (who he claims to be black), and various other questions about his background and his “narrative” to include a birth certificate stating that both of his parents are indeed white, a 1995 police report stating his ethnicity as “white” and his application and acceptance of an Oprah scholarship to Morehouse College – a scholarship only given to black men.

There is in fact, one (partial) truth that we can see in this whole story. King claims that he is “mixed with a black family.” King’s wife is black and his children are bi-racial. So, yeah. They’re for all intents and purposes, his family. So, by osmosis, he is “black”, I’m guessing. At least that’s what he thinks.

There are more inconsistencies in his story, too:

In August 2014, King wrote on Twitter that he was father to three “black girls,” while, six months earlier, he claimed to be father to four.

In October 2009, King claimed to have endured four spinal surgeries. By February 2010, the number of surgeries had shrunk to three.

King used his story of being brutally beaten in 1995 by “a bunch of rednecks” that he claims was “racially motivated” to become a key activist with #BlackLivesMatter and a motivational speaker for the oppressed.

While King has said that he was attacked by up to a dozen “racist” and “redneck” students, official records show that the altercation involved only one other student. And while King has claimed that he suffered a “brutal” beating that left him clinging to life, the police report characterized King’s injuries as “minor.”-The Daily Caller

King, when pressed about the incident passes along this to his followers on Twitter:

32. Out of LOVE for my family, I've never gone public with my racial story because it's hurtful, scandalous, and it's MY STORY.

At the same time, the self-proclaimed pastor and motivational speaker has been called-out on his irresponsible remarks on Twitter (these remarks have since been taken down) to include the promise of $2,500 to hit the Confederate Flag at the South Carolina Capitol with paint and $5,000 and bail money to the person willing to manually take down the flag at the Capitol.

King obviously did not realize that turnabout is fair play. This just from The Daily Caller:

A black conservative group is offering to pay the activist organization Black Lives Matter $25,000 if Shaun King can prove that his father is black.

“Black Conservatives Fund PAC is offering $25,000 to help organize #BlackLivesMatter related events and rallies if Shaun King can and will produce his alleged African American father or cooperate with a DNA test,” reads a press release from the group.

And this in from Breitbart this morning:

CNN’s Don Lemon told viewers that he had spoken to a family member who told him King is caucasian. Breitbart can today add to that confirmation a family member, possibly the same person Lemon spoke to, as well as two childhood acquaintances of King’s who all say he was never considered anything other than white.

Read more here. Despite all of this, King’s camp stands by him, throwing the “racism” of the white population into the mix, of course; stating that claims of his ethnicity are nothing but a witch hunt brought to “bring them down” and oppress further promoting discrimination and police brutality. Our questions echo the same as those we posed of Rachel Dolezal a few months ago. What does it say about one of your leaders if he or she cannot be authentic about their past? What does it say about a white person (by birth and other public records) who takes advantage of an opportunity that they should not take advantage of (scholarships, jobs, etcetera?) What does it say about a person-any person of any ethnicity-who is willing to LIE and capitalize on a movement and not willing to give straight answers when pressed with them? What does it say about a person when they are fueling the fires of racism and he, himself is a sham?

There is no doubt in my mind that King feels passionately for the black community and that is okay. If you’re a white person who wants to be a black activist, good on you. Just don’t pretend to be black. And if race indeed does not and should not matter, why all the smoke and mirrors? Be who your birth certificate and your police reports say you are! And if you’re a white activist for the black community, why fuel tensions (at the expense of individuals on both sides of the fence) and not mediate them? Maybe because you feel you would not be accepted? Or maybe you feel your story does not have viability? I’m just waiting for Oprah to sound off. Maybe she’ll feature him on her next magazine cover. Oh, wait, never mind.