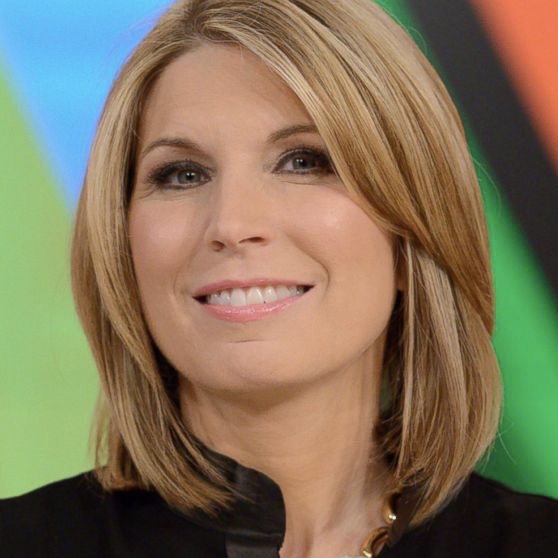 Previous post
Nicolle Wallace gets a lesson on the Second Amendment 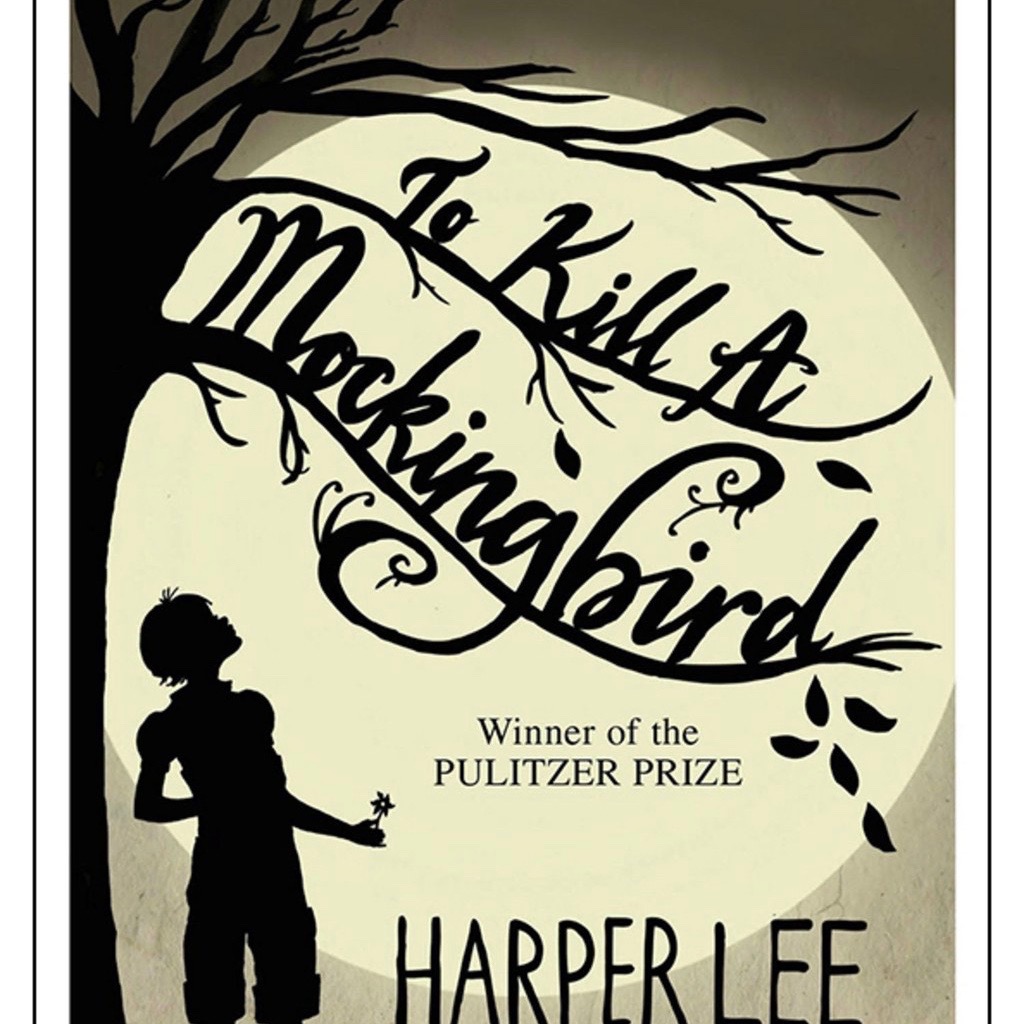 We are three months into a school year and once again censorship and book banning because FEELINGS! is rearing it’s ugly head.

The Biloxi School District got complaints about the wording in “To Kill A Mockingbird” — an American classic being taught in 8th grade English Language Arts classes — and pulled it from the curriculum.

Kenny Holloway, vice president of the Biloxi School Board said, “There were complaints about it. There is some language in the book that makes people uncomfortable, and we can teach the same lesson with other books.

Yes, you read that correctly. Harper Lee’s iconic “To Kill A Mockingbird” must be disappeared because she dared to write the ‘N’ word in it not once, not twice, but multiple times, and people/persons were uncomfortable!! OH. THE. HORROR!

Those who got triggered are ignoring the fact that the book chronicled racial inequality in the 1950’s and ’60’s. Those who complain also conveniently forget that Atticus Finch, a WHITE attorney, took a stand and defended an innocent black man wrongly accused of raping a white woman! 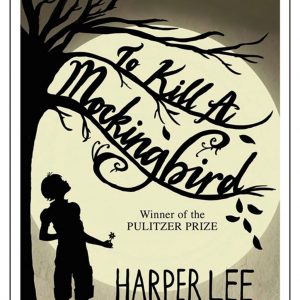 You know what the irony about all this is? How the book was described on the school’s website by one of the 8th grade teachers!

“Compassionate, dramatic, and deeply moving, “To Kill A Mockingbird” takes readers to the roots of human behavior — to innocence and experience, kindness and cruelty, love and hatred, humor and pathos. Now with over 18 million copies in print and translated into 10 languages, this regional story by a young Alabama woman claims universal appeal. Harper Lee always considered her book to be a simple love story. Today it is regarded as a masterpiece of American literature.”

This is even more ironic when you take a look at what the theme for the 8th grade literature program is: The Golden Rule and Taking a Stand. In fact, “To Kill A Mockingbird” was going to be used to teach the students that empathy, compassion, and understanding are not and should not be dependent upon race and education!

The irony is indeed rich and SAD! when, in response to basically ONE person’s complaint, the book is pulled from the curriculum.

Progress is built on a steep incline and we backslide fast. Books like To Kill A Mockingbird are there to lift us when we need it. Like now. https://t.co/1GeBsQFKkH

For once, Kirstie gets it.

Every human should read To Kill A Mockingbird ..if they get real lucky they will understand it & apply it to their lives https://t.co/K2eai4rwXT

I suggest that the complainer in Biloxi should watch this clip from the movie “To Kill A Mockingbird.” He or she might learn a thing or two. 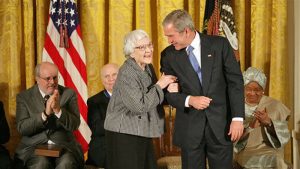 President and Mrs. Laura Bush had this to say when Harper Lee’s death was announced in 2016.

Harper Lee was indeed well ahead of her time. In fact, she was keenly aware that some folks, who weren’t fans of engaging in critical thinking, would rather ban that which makes them uneasy instead of learning from it. She wrote this 6 years after her iconic book was published.

Surely it is plain to the simplest intelligence that “To Kill a Mockingbird” spells out in words of seldom more than two syllables a code of honor and conduct, Christian in its ethic, that is the heritage of all Southerners. To hear that the novel is “immoral” has made me count the years between now and 1984, for I have yet to come across a better example of doublethink.

Sadly, her reference to George Orwell’s 1984 was true then, and it is true now. She also said this in one of her rare interviews:

To Kill a Mockingbird: The book to read is not the one that thinks for you, but the one that makes you think. #SaturdayMorning pic.twitter.com/074TD8iuMO

“To Kill A Mockingbird” challenges one’s thinking and mind set. Evidently the parent who complained didn’t want their child to be taught that skill set. So, what lessons have the Biloxi 8th graders learned in the last few days?

Critical thinking and the lessons of compassion and empathy: Bad!

I fear for our future.