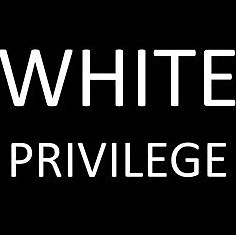 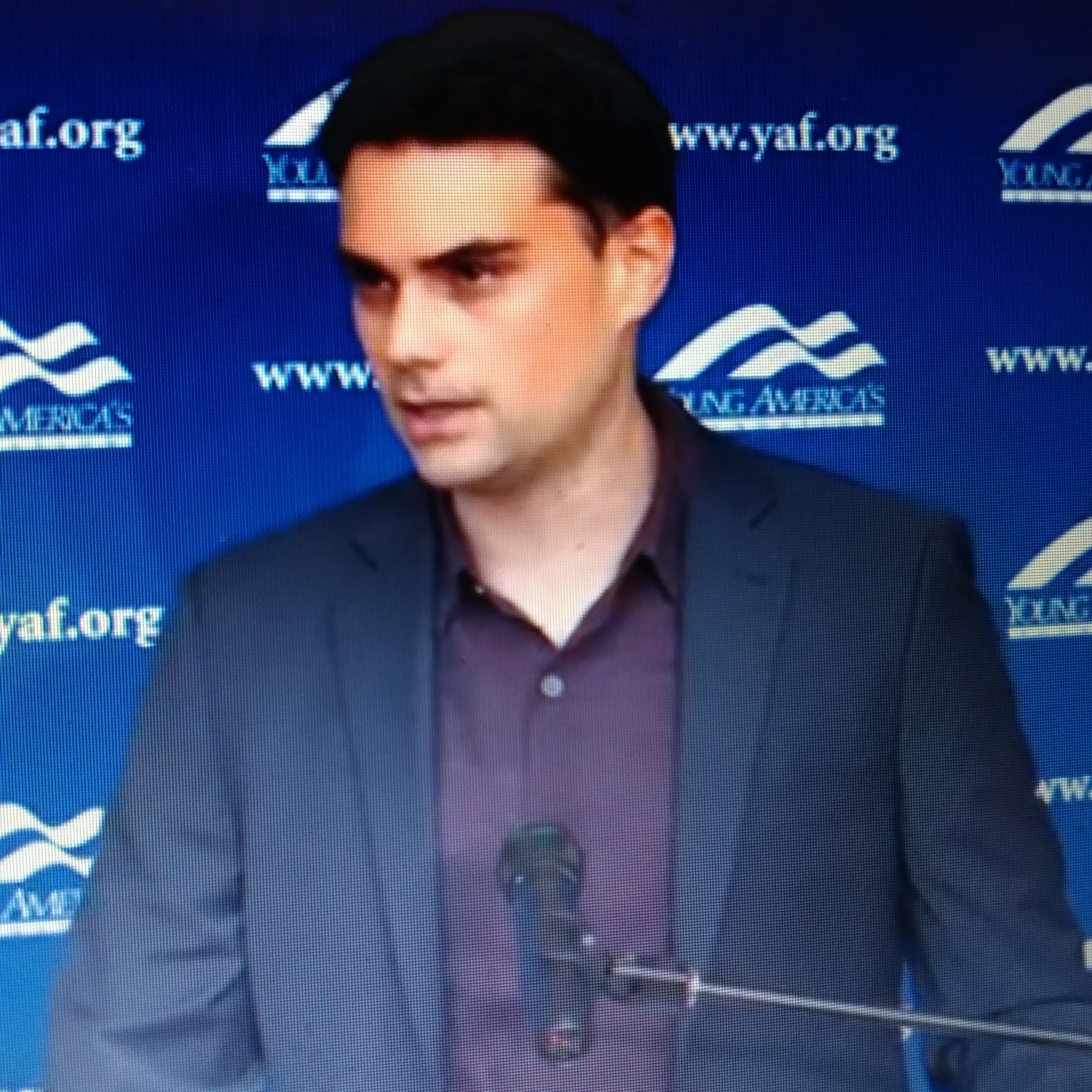 Last night, Ben Shapiro spoke at the University of Tennessee Knoxville in Alumni Memorial Hall on the campus. Shapiro was invited by Young Americans for Freedom, the same group who sponsored his speech at the University of California Berkeley where 600 police officers were required to hold back the protesters.

What a vastly different situation at the University of Tennessee. Several factors contributed to this. First, the event was not widely publicized to the general public. Next, only 350 tickets were made available for the Shapiro speech. The tickets sold out very quickly.

Alumni Memorial Hall is only three tenths of a mile from the statue of the Torchbearer on Circle Park Drive. The statue of The Torchbearer is the symbol of the University of Tennessee Knoxville and it speaks to the Volunteer Creed (Go Vols):

Since 1968, the Torchbearer—UT’s official symbol—has borne silent witness to the university’s Volunteer Creed: “One that beareth a torch shadoweth oneself to give light to others.”

Ben Shapiro is 33 years old and has been a syndicated columnist for 16 years. Yes, and he entered college (UCLA) at age 16. He is currently editor in chief of the Daily Wire. The light that Shapiro shined for anyone open to listening was bright and inspiring. Below is the full video courtesy of Young Americans for Freedom:

If you don’t have an hour plus to watch the video, let me recount a one low light and a few high lights:

Vice Chancellor for Student Life Vincent Carilli read a welcoming statement that should have been unnecessary, if the University was truly doing its job. He asked the audience to be respectful to the speaker. Vice Vinnie is the caricature of an inefficient bureaucratic administrator. The one low light of the night.

Ben Shapiro speaks very fast. I used to think it was because he was trying to get as much content as possible in to the two and a half minute television segments. No. There is a reason he got into UCLA at age 16 and graduated Harvard Law. He really, really is that much smarter than your average bear.

After a quick speech, Shapiro opened the floor to questions and asked that anyone who disagreed with him go first. One woman asked him about the dreadful show “The Handmaid’s Tale”. Shapiro said that he had read the book and that the whole premise was ridiculous. If men were going to take women as sex slaves, they wouldn’t dress them as nuns. Mic drop.

A Coptic Christian student who emigrated from Egypt noted that Americans are easily offended and soft. Shapiro remarked unlike this student because the Coptic Christians are still going to Church even at the risk of the Church being burned.

Another student said that as a black conservative man he was often called and “Uncle Tom” among other heinous names. Mr. Shapiro said that he should respond with, “You are an asshole.” Mic drop.

Another quote, “Capitalism has raised half the globe from abject poverty.”

From “A Handmaid’s Tale” to Aristotelian Philosophy, Ben Shapiro covered it all with rapid fire perfectly formed verbal paragraphs. It was wonderful and impressive. I was a mild fan of Ben Shapiro’s before last night. I am now a total fan girl. Squee!

The Knoxville News Sentinel reported on one protester.

Julie Edwards, a senior majoring in psychology, said she came to protest Shapiro because of the way he talks about marginalized groups, such as transgender people and people of color.

“I think in Tennessee, like the majority of the Southern population, it’s white conservative people, so finding people who one, are aware of who Ben Shapiro is and what he stands for and two, finding people who are brave enough to protest what he stands for is a really rare thing, especially on this campus and in the south in particular,” Edwards said.

Poor, poor Julie. All white, Southern people think alike. Maybe, Julie Edwards, if you had gotten a ticket and gone in to Alumni Memorial Hall with an open mind, you might have actually learned something from Ben Shapiro. Pity.

Ben Shapiro shined a light in the Torchbearer tradition. Unfortunately, he had no opinion on whether head football coach Butch Jones should stay or be fired. Go Vols. 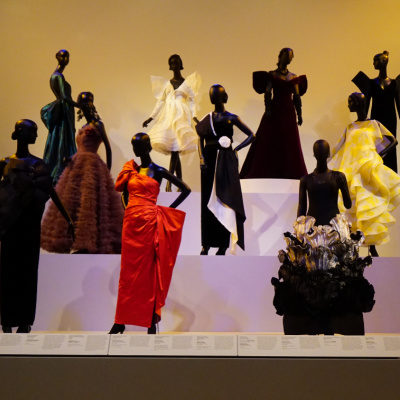