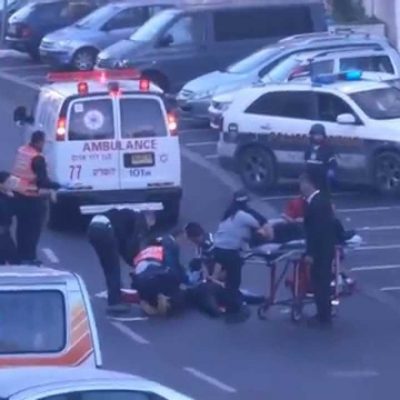 Upon the recent return of his highness Barrack Obama from his recent tour in Asia and Australia, his royalness apparently arrived home flushed with pride at his great accomplishments and a profound confidence in his divine vision to decree his executive amnesty for the 11 million illegal aliens living among the American citizenry. Though the majority of Americans are vehemently against such blatant disregard for such a grievous and unconstitutional act, Obama in his kingly wisdom knows what’s best; well, at least for a non-law abiding and non-assimilating population of people criminally residing here. It seems our Dear Leader has wax in his ears and cotton in his head as he thrusts his chin in the air and sniffs in disdain at the common folk. Imperiously he is declaring it’s not about what the American people want, as midterm elections emphatically stated; nor is it important that the heavily democratic blue state of Oregon recently and very pointedly voted down by a 66-34 margin to cancel issuing driver’s licenses to people who are illegally here in the United States. As recently reported by Fox News:

“The fate of a little-noticed ballot measure in strongly Democratic Oregon serves as a warning to President Barack Obama and his party about the political perils of immigration policy.

Even as Oregon voters were legalizing recreational marijuana and expanding Democratic majorities in state government, they decided by a margin of 66-34 to cancel a new state law that would have provided driver’s licenses to people who are in the United States illegally.”

This writer has been scouring the comments sections of many news articles and commentary pieces and has seen, aside from the over all outrage pouring forth from a majority of Americans regarding the heavy-handed smugness of the president flipping the finger at his constituency, a few kool-aid drinkers bringing up previous amnesties given by President Reagan and President H.W. Bush. There are a few points to make here and the first one that should be known is that these presidents did not wave their magic scepter in the air and make it so. They worked with Congress on such legislature and mutually agreed on the terms. According to the AP report:

“Reagan’s and Bush’s actions were conducted in the wake of a sweeping, bipartisan immigration overhaul and at a time when “amnesty” was not a dirty word. Their actions were less controversial because there was a consensus in Washington that the 1986 law needed a few fixes and Congress was poised to act on them.”

Yes, it said “bipartisan” and “consensus”. Something our wannabe princeling knows nothing about. Insofar as “amnesty” being a dirty word, perhaps this had more to do with the fact that at the time, “press 1 for English and 2 for Spanish” had yet to become a part of our societal fabric. It was also a time before many counties, cities, and states in this nation previously recognizable as quintessentially American became more closely reminiscent of Mexican slums.

With that being said, Barrack Obama recently stated that he believed “political momentum” was on his side. Say what? From Breitbart:

“During a news conference, Obama noted his accomplishments on trade, the fights against ISIS and Ebola, and the “historic” agreement with China on climate change. The President claimed he has political momentum as he returns to Washington.”

So the questions beg to be asked of our currently frightful state-of-affairs. Is there anyone, anywhere, who can relieve our seriously confused and resiliently obtuse Commander-In-Chaos of his dangerous delusions? Is there anything that this lover of schadenfreude policies can do besides everything that is against our national interests? He is most definitely smoking something far headier than an herb, and it has obviously swelled Obama’s head to mammoth proportions. He is playing at being Monarch, and that plastique-bedazzled crown is constricting blood vessels and cutting off his oxygen supply. The only “momentum” I see is Obama’s mental state careening madly out of control.