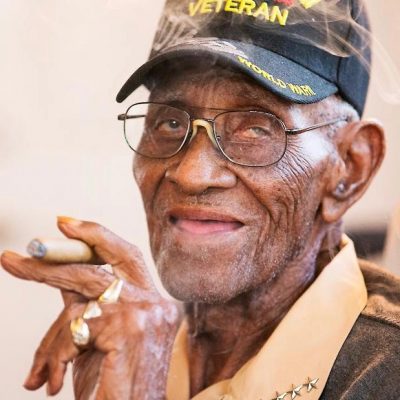 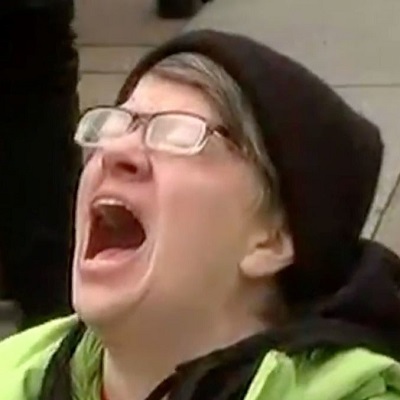 Next post
Nutjob Threatens to Bare Sagging Meatbags for Immigration... or Something [VIDEO] 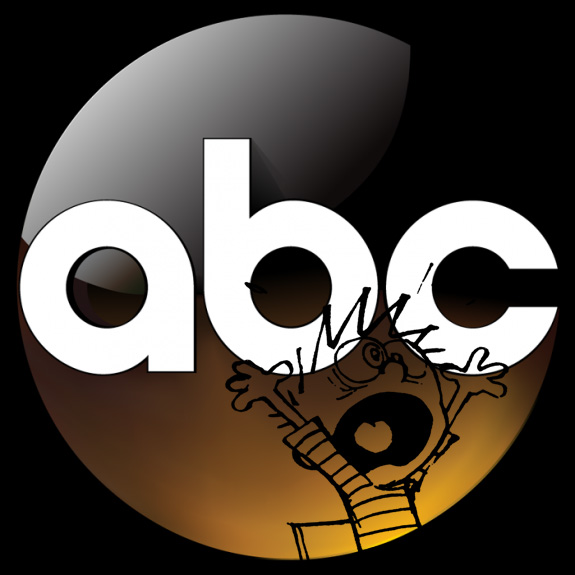 There must be a certain level of desperation in the ABC News (and I use that term loosely) Room to attempt making possible SCOTUS Nominee Justice Don Willett an untrustworthy monster via his Twitter account and actually reveal a charming, thoughtful, humorous human being.

Here is a screenshot of ABC’s headline:

And here, the dark concern over Willett’s “odd” tweets:

Oh dear! I’m verklempt to know what tweets he’s made taking sides in a court case, demonizing people who may be before his court, admonishing followers on how they should vote…!!!

Wait, what? The first tweet ABC highlights to demonstrate how unqualified this judge is to even be considered is a riff on Rick Astley?

Author Adia Robinson Rick-rolled herself on that one.

We should all have Willett’s joie de vivre

I held my #SCOTX swearing-in on her 75th b’day, to honor her life of sacrifice. pic.twitter.com/2xHAUX03uZ

That’s right. Don Willett was raised by a single mom who waited tables for a living. What an odd, out-of-touch patrician, amirite?

Last thought. Would someone please order up a big box of sense-of-humor to the ABC Newsroom?