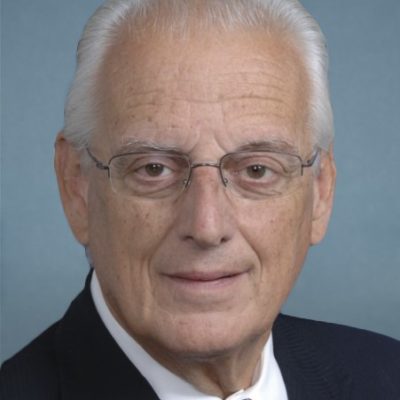 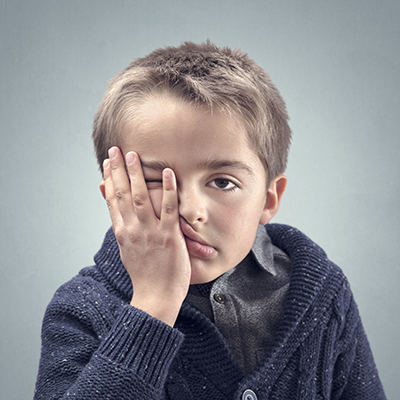 With the Democratic Socialists of America behind the wins of several local politicians in California’s Bay Area and Bernie Sanders being promoted as the perfect person for Not-Yet-President-Elect Biden’s Secretary of Labor, it’s time, again, to point out the malevolence of the Socialist movement.

The success of democratic socialist Millennials in local politics cannot be dismissed a fluke. And a Bernie Sanders as Labor Secretary would gut small businesses, right-to-work laws and put people back under the thumb of unions.

Sanders would have a bully pulpit from which to advocate for replacing the minimum wage with a living-wage formula to lift workers out of poverty. He could lambaste anti-union “right-to-work” laws. And he could push for labor-law reforms, like those outlined in his 2020 presidential campaign’s “Workplace Democracy” agenda, which proposed to double union membership in four years.

It should be noted that while Proposition 22 in California passed, allowing the largest targets of California’s AB5 to escape that anti-freelancing law, it can quickly turn to a Pyrrhic victory with a Sander’s appointment. As a socialist, Bernie is quite clear no one gets to be independent – either as a business owner or worker.

Make sure that employers can no longer use franchisee or contractor arrangements to avoid responsibility and liability for workers by codifying the Browning-Ferris joint-employer standard into law. When Bernie is president, his administration will make clear that a worker can have more than one employer. If a company can decide who to hire and who to fire and how much to pay an employee at a franchise, that company will be considered a joint employer along with the owner of a particular franchise — and both employers must engage in collective bargaining over the terms and conditions of employment.

And before our right to free speech is taken away, we must not allow Leftists to attempt to define Democratic Socialists as not really Socialists. Behold this meme making the rounds on social media. 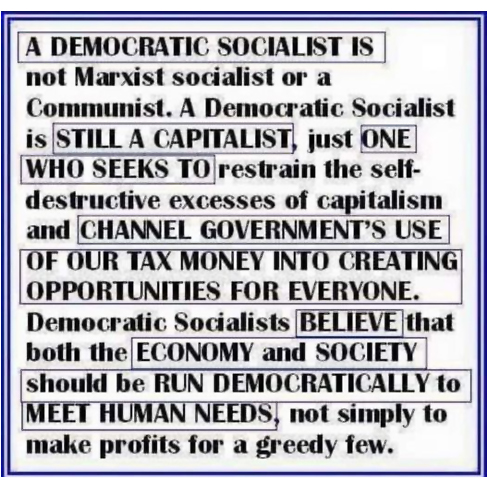 Good thing Leftists can’t meme or we wouldn’t get our exercise in facepalming several times a day. Bad enough these Progressives consider the concept of individual rights as quaint and disposable, but they also feel they can put a happy-face on socialism by sprinkling magic fairy dust adjectives like “democratic” on it. That will make a system where the means of production and distribution are controlled by The State just so much whipped cream and unicorns!

However, here’s the rub. WHOSE needs? WHO gets to decide what “need” is legitimate or not?

In a free market economy and liberty based society, I am free to say “I really really NEED a new X-box” and no one going to cringe wondering how much overtime they’ll be required to put in to fulfill my need. When the democratic socialist says needs come before rights they are telling you that what you earn, what you create, your efforts and your ability never ever give you ownership of your creation. Everyone with need has a blank check on your life. The needs of others are now your responsibility.

The Democratic Socialist claims to be capitalistic? Well, in a way. You get to act in a capitalist way as much as you like – go ahead, write that best seller, spend endless hours of your life building that successful business or inventing that new medicine or technology. You’re free! FREE! to work and create, but the results? Someone else gets to decide how much you’ll be allowed to keep. Can’t have you be too greedy now.

Socialism is misanthropic regardless of the adjectives parked in front of the word. Socialism looks at people as a means, not as ends. With all the historical evidence showing its failure, why are people still attracted or seduced by its promises? There are those people who want to be taken care of their whole lives and those people who want total authority over others. Socialism is their cozy little utopia which would work FOREVAH except for you people with your liberty and individual rights guff.

From Bernie on down, a President Biden Harris is poised to fill the administration with Socialists. No further adjective need apply.