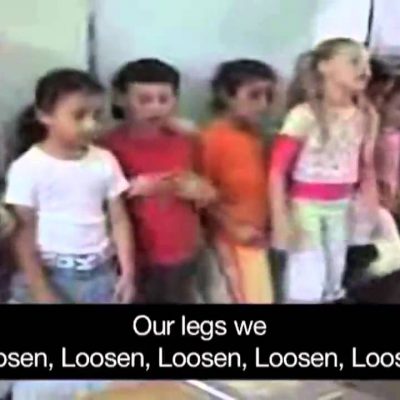 550 Regular Army Majors will receive their walking papers whether they are deployed or not. You may recall, it was just this past June that 1,100 Army Captains were pink slipped – 48 of whom were on deployment IN AFGHANISTAN.

But never you mind.  Debt Reduction MUST happen.  For the military that is.  Do we see significant debt reduction at the IRS, the EPA, Dept of Education, Dept of Health and Human Services…  I’ll wait while you search for the answer.

Can’t find anything?   I wonder why.

Meanwhile the United States is watching and or sitting on the sidelines while ISIS continues to seize and expand territory. That territory includes the Mosul Dam, a significant supplier of electricity and water to Iraq.

A State Department spokeswoman, Jen Psaki, said Sunday that ISIS posed “a dire threat to all Iraqis, the entire region and the international community” and that the United States would continue to seek ways to support the Iraqi security forces and the Kurdish pesh merge.

Meanwhile the Kurds, who are running out of ammunition, have and continue to ask for US military assistance. Won’t that be a little difficult if the Army continues to pink slip its leadership regardless of their deployment, combat experience, and knowledge of areas such as Iraq?

Lets not forget that other hot spots around the world include the Ukraine, Russia pushing the “reset” button their way and laughing at the US all the while, Syria, and Israel defending itself against Hamas terrorists.

Don’t get me wrong, in the Army as with any other organization, there are people who just don’t pull their weight.  However, the way the reduction in force is being handled by the Army is not only an ill-timed move.  It will shred the morale of those troops who are and now were commanded by good men.

I’ll leave you with this quote from Rep. Tom Cotton (R-Ark).

“The men and women deployed overseas have left their homes and families to fight for our country,” he said in a written statement. “It’s deplorable the Obama administration would treat them this way. This action is yet another shameful display of President Obama’s disregard for our country’s warfighters.”

Tom Cotton is a former Army infantry officer with a tour each in Iraq and Afghanistan.