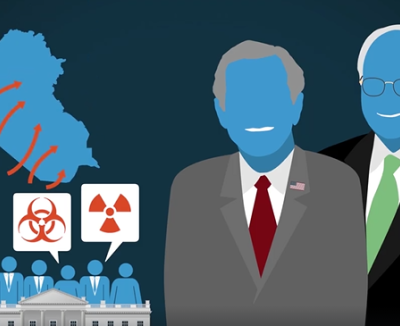 Previous post
No, George Bush Did Not Lie about Iraq [VIDEO] 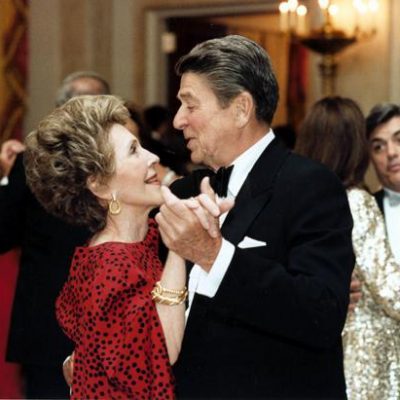 Next post
Nancy Reagan: A Class-Act First Lady (Feminists Can Keep Their Bile To Themselves) 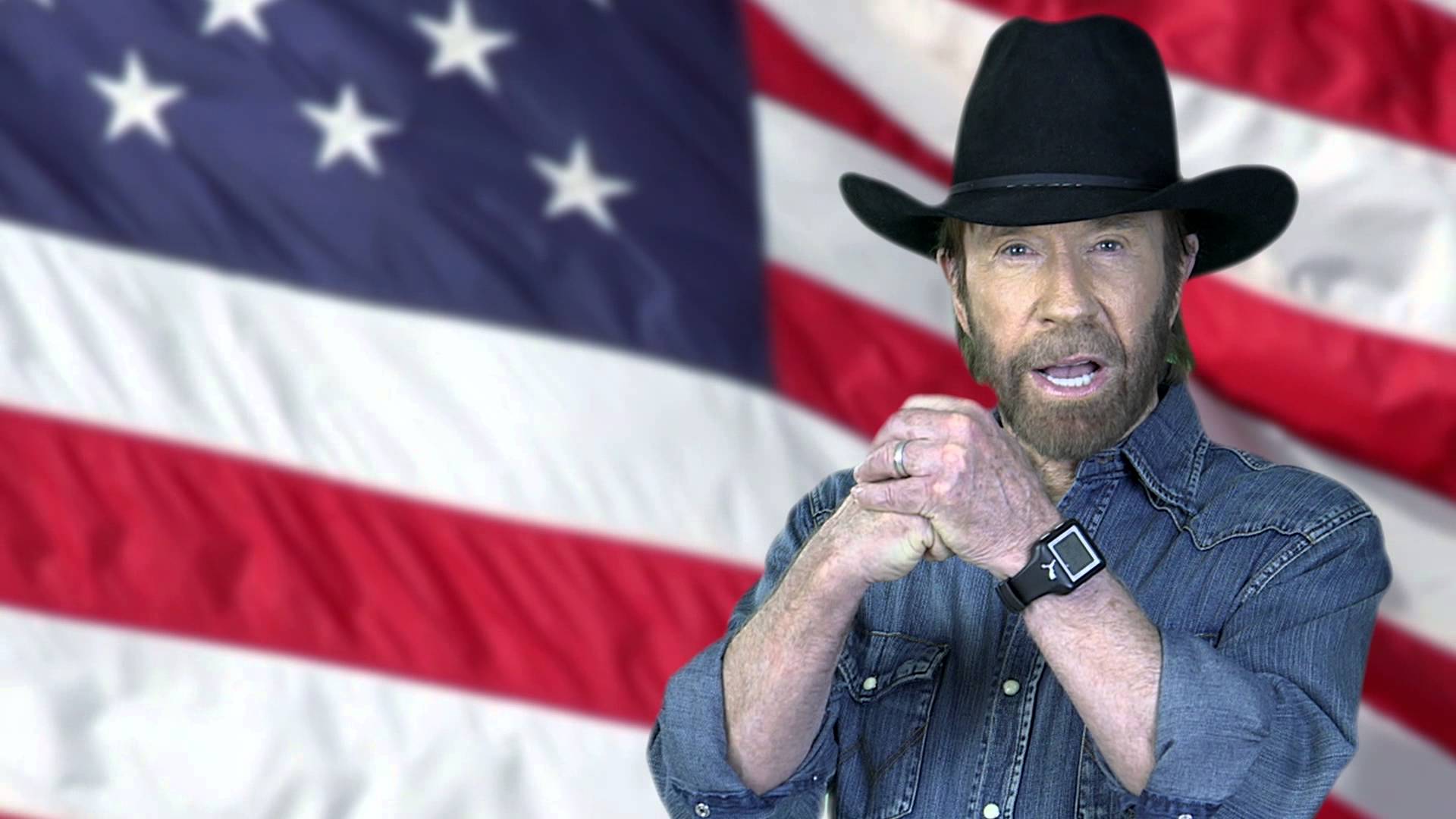 Ted Cruz has picked up endorsements from some pretty tough dudes. 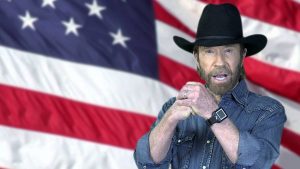 Norris, who in May endorsed the ill-fated candidacy of Mike Huckabee, will be attending a Cruz rally on March 13 in North Carolina, along with Glenn Beck and Lt. General Boykin. 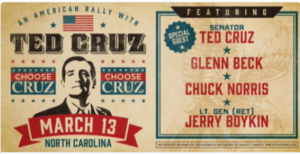 Ted Cruz and Chuck Norris seem to have a mutual admiration. Almost three years ago, Cruz said in a speech that Chuck Norris wore “Jim DeMint pajamas,” a reference to the former South Carolina senator who, like Cruz, did not suffer mushy Republicans either.

So, is this endorsement a portent of even bigger things for Chuck Norris? 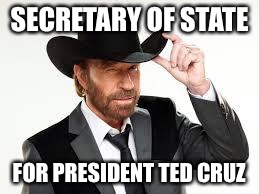 Probably not. But if it’s one thing that Chuck Norris knows, it’s tough guys. And “tough guy” doesn’t include the thin-skinned, short-fingered vulgarian from New York City.