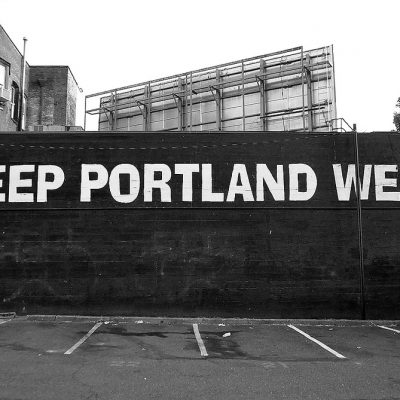 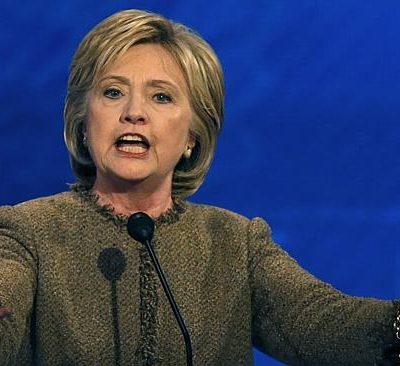 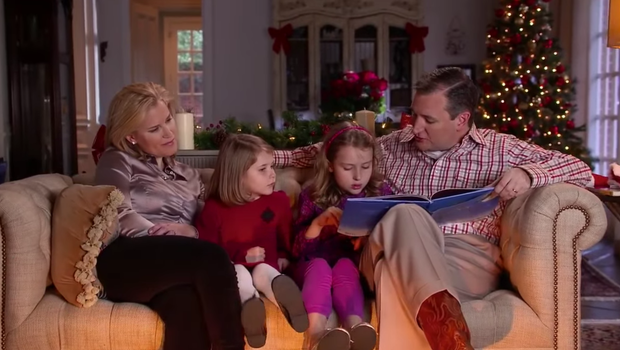 Anyone following the GOP Presidential race is fully aware that Texas Sen. Ted Cruz is not terribly popular among members of the Republican establishment. They have long memories in particular for his role in a brief government shut down in October, 2013.

What many people outside of Washington remember about the Senator’s activities during that time is not the shutdown but his reading of the Dr. Seuss classic Green Eggs and Ham to his young daughters during a 21-hour filibuster on the Senate floor.

Tonight on Saturday Night Live the Senator will once again be reading to his young daughters as part of an “informercial” hawking various Christmas books for children.

They include this book about Rudolph. . . 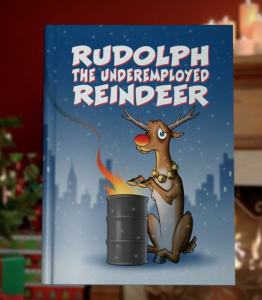 And my personal favorite about the Grinch. Gotta get a little Seuss in the mix. 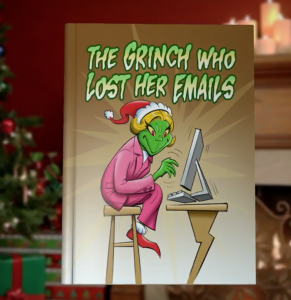 Even his little girls play their parts in the infomercial.

Of course the Man of the Hour, Donald Trump, couldn’t be ignored in the Christmas book sector. Late night TV host Jimmy Kimmel provided Trump with his own Seuss-ical book.

That ‘book’ definitely captures the essence of Trump, and he seemed to take Kimmel’s thumping well. However, I’m not sure the book is one that any responsible adult would read to the kiddies.