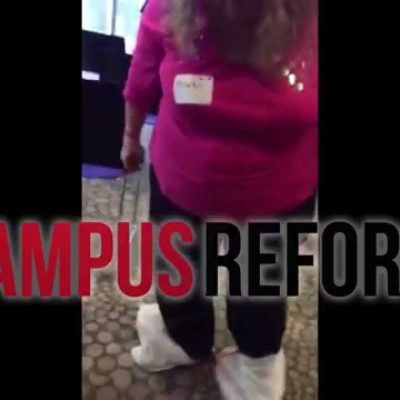 Next post
Saturday's Story Sequels, Plus a Super Bowl Prediction

“His death is expected to temporarily degrade and disrupt the terrorist network and diminish ISIL’s (ISIS’) ability to potentially produce and use chemical weapons against innocent people,” the statement said.”

Well, dear reader, if you believe that…I have some beach front property in Kansas I’d like to interest you in. You see prior to his death, it seems that their favorite bomb maker was amassing quite the arsenal. According to a blog posting on the Daily Beast Malik had been collecting chemical weapons for quite some time prior to his untimely demise.

“He was gathering a lot of equipment—we’re not really sure for what—before we killed him,” a U.S. intelligence official told The Daily Beast. “But it’s concerning that someone who was fairly seriously high up in the [chemical weapons] infrastructure linked up with [ISIS]. This wasn’t some enlisted guy.”

It seems that last fall the CJ Chivers of the New York Times had reported in their story “The Secret Casualties of Iraq’s Abandoned Chemical Weapons”  stories of soldiers from 2004 through 2011 finding stockpiles of various types of chemical weapons during their routine missions to clean up munitions left over from the Hussein regime, sometimes discovering that they were far from conventional in startling ways.

“Two technicians assigned to dispose of munitions stepped into the hole. Lake water seeped in. One of them, Specialist Andrew T. Goldman, noticed a pungent odor, something, he said, he had never smelled before.

All three men recall an awkward pause. Then Sergeant Duling gave an order: “Get the hell out.”

Many analysts had been worried about Malik joining forces with ISIS and working in concert with them, after all someone of his experience and ability would provide the organization a level of sophistication that they had previously lacked. Well it seems that the nightmare of Malik joining up with ISIS had come to fruition. As recently as last year the Iraqi government had reported to the United Nations (UN) that there were some 2,500 “corroded chemical rockets” were still in Saddam’s Muthunna Chemical Weapons Facility and that “looters” had stolen equipment from the site. Those “looters” turned out to be Sunni militants who happen to be sympathetic to ISIS and perhaps even included Malik.

So I guess only time will tell what Malik and ISIS were planning to do with those chemical weapons that they were stockpiling. Hopefully, we won’t find out the hard way.