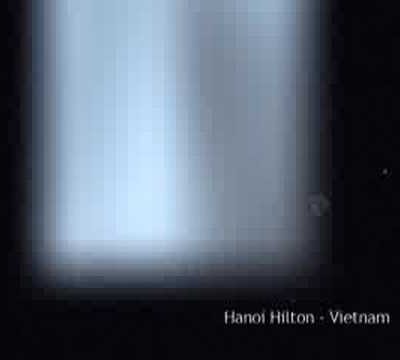 Next post
Why does Obama's association with Bill Ayers matter again?

by Cassy Fiano in People 4 Comments

So, Obama’s speech is tonight, complete with a stage fit for a Greek god. I’m dreading watching it, actually. I don’t know how I’m going to get through it. It’s really too bad I’m not a big drinker, because if I was, I’d know exactly how to enjoy the speech tonight: the Obama Drinking Game. So, for those of you who enjoy a little alcohol every now and then, I’m creating a way for you to minimize your suffering tonight. Here are the rules: