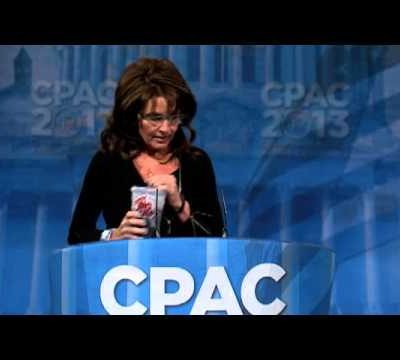 What do the Irish in America have to teach newer immigrant classes?

What do the Irish in America have to teach newer immigrant classes?

In the late 1800’s when the potato famine hit Ireland and caused widespread starvation record numbers of Irish left their home and came to the promised land-the United States of America. Unfortunately, when they hit the shores of the East Coast many were faced with rampant discrimination and were challenged by widespread illiteracy. Many of the Irish immigrants were forced to take jobs that were menial at best and signs that read “No Irish or Dogs Allowed” and “No Irish need apply” were commonplace.

Illegitimate children and other “social ills” plagued the Irish immigrant community and eventually things got so bad that the Catholic Church stepped in to help these immigrants get their act together. Within a generation, the Irish were some of the best educated immigrants this country had ever seen. Marriage replaced illegitimacy and Irish families became strong, church and community centered. Children of these families were educated and often entered jobs in public service-ever wonder why fire fighters and police often have bagpipers at their funerals and their own bagpipe bands? In places like Chicago families with longstanding histories in the police and fire departments often have last names like Murphy and Monaghan.

The Irish travelled a well worn road of war and discrimination to get to the shores of the United States. In their home land they were trounced by every group coming into the British Isles for centuries-the Vikings, the Normans, and the Goths just to name a few. They were also made to suffer by the English (listen to “Come on Ye Black and Tan” for some of the history-its not just a popular beer based drink), but their fighting spirit has helped them overcome centuries of strife.

What do the Irish have to teach recent immigrants to our country? Everything. Their case study should teach us that private charities-like those spawned by the Catholic Church-are the best help immigrants to this country can have, that an entire immigrant class can turn their prospects in this country around in one generation with hard work and dedication. They can teach all immigrants to this land of opportunity how to balance the assimilation into our culture, and the preservation of theirs. After all whole cities have benefitted from the coexisting assimilation and preservation of Irish culture. Look at Boston, Chicago and San Francisco-all three have strong and thriving Irish populations that date back to the late 1800’s and they all have benefitted from the hard work of the Irish immigrants that made their homes there. They also benefit-every St. Patrick’s Day-from the Irish culture with throngs of tourists who flock to their St. Patrick’s festivals and crowd their cities many Irish pubs in the week leading up to St. Patrick’s Day.

In celebration of my Irish heritage, this lass says “Slainte” to all new immigrants who come here legally to pursue the same dream my Irish forefathers did in the worlds best promised land-the United States of America. With hard work, education and dedication anything is possible on our shores. Long may she thrive!