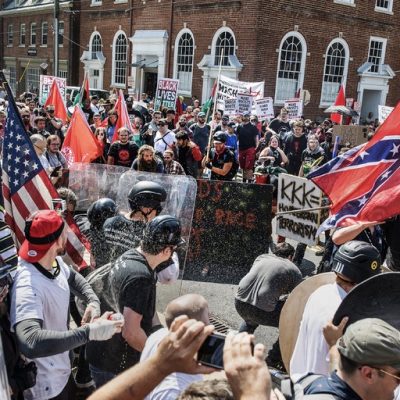 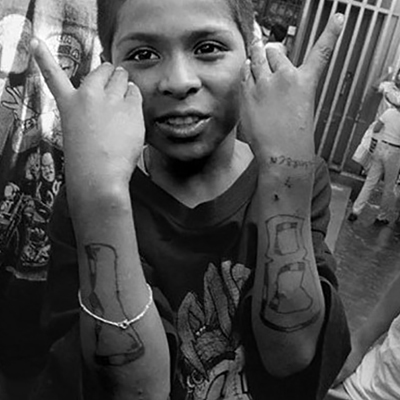 Liberal website Vox says that the Trump administration is all wrong about MS-13. Why, the average MS-13 gang member is just your kid next door. He probably lives with his parents, loves social media, and even has an after-school job.

Oh, and one more thing. MS-13 is really an American creation, you blackhearted conservative racists. Own it.

Here’s the video that Hannah Drier and Dara Lind from Vox assembled. They insist that Trump and (conservative) media have told us lies about this gang:

So do you feel any sympathy for these kids who started out as a “a group of teenagers, hanging out, smoking pot, listening to rock music?” And then ended up “stuffed into American jails” for petty street crimes, because. . . racist or something?

What the Vox video conveniently leaves out is that the original MS-13 gang members were anti-American to begin with when they illegally emigrated into southern California. They certainly didn’t want to become upstanding legal citizens. Instead, they formed a gang named “Mara Salvatrucha;” the name itself a hat-tip to Salvadoran street gangs and guerrilla fighters.

And, as the video shows, the Vox reporters also downplay any drug connections, saying that “that’s not really the case,” and that “MS-13 is not really involved with the international drug trade.” Nothing to see here, move along.

That flies in the face of a 2012 report from the US Military Academy at West Point, which reported on the alliance between MS-13 and the Mexican cartel Los Zetas. The Zetas use MS-13 because, as the report says, “MS-13 gives them an agility, responsiveness, and adaptability that they currently lack.”

And then there’s the MS-13 kingpin from Maryland who in April was arrested and arraigned on drug charges. Nassau County DA Madeline Singas reported that “We now have the highest-ranking MS-13 member on the East Coast in custody.” Moreover, last month a federal grand jury from Maryland indicted 24 MS-13 members for drugs, murder, and money laundering.

But never mind that. The average MS-13 member is getting his money from after school jobs.

Then there’s the big elephant in the room that Vox ignores — and that’s the body count that follows wherever MS-13 goes.

Let’s hear about the horrors wrought by MS-13 from a district attorney from Long Island:

Here’s more information about the some of the victims:

And boys aren’t the only victims, either.

Two girls who were best friends — Nisa Mickens and Kayla Cuevas, 15 and 16 — were beaten with baseball bats and hacked with machetes. Kayla had once told her mother about MS-13: “Ma, they are taking over the school. It’s like they’re everywhere.” 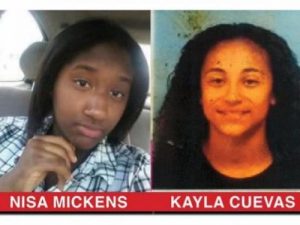 Then, while Kayla’s parents attended the trial of their daughter’s murderers, they watched as the gang members laughed and joked among themselves.

But, as they say in Star Wars, these are not the droids you’re looking for. You must have them confused with some other gang members. The MS-13 kids are hard-working and enterprising, earning money after school. Perhaps Ms. Dreier or Ms. Lind would like to have some MS-13 members come over to do some yard work. I hear they’re really good at chopping up stuff.