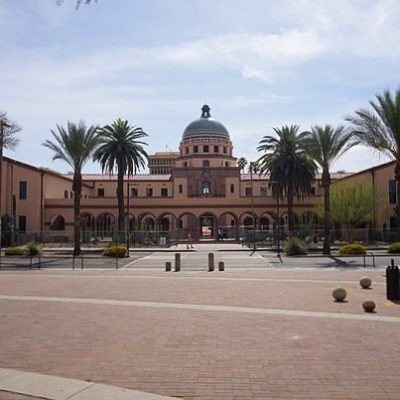 Next post
Urgency Is Evidently A White Supremacy Value 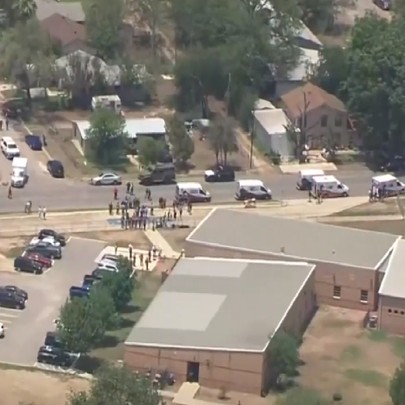 Too little, too late, and not enough.

Something is seriously rotten within the police department, the school police department, and the city government of Uvalde, Texas. Yes, they have been through a horrific crime. But once the dust started the clear and fingers began to be pointed, the response of the police and the city was truly a shocking exercise in old-school “circling the wagons.” The blame for not aggressively going after the shooter belongs on the shoulders of Uvalde Consolidated Independent School District chief of police Pete Arredondo. We have discussed this before. We have also addressed how the city is upset with the Texas Department of Public Safety’s report on the situation. The long and the short of it is that everyone in charge in Uvalde knows that the blame is going to fall somewhere – they just don’t want it to be on them.

Arredondo, at least, has begun to see the proverbial handwriting on the wall. He had just been elected to the city council before the shooting at Robb Elementary School. He was quietly and privately sworn in after the shooting. Now, after the city council denied him a leave of absence that would have allowed him to hold his council seat without showing up to meetings, Arredondo is saying that he will resign.

Chief Pete Arredondo told the Uvalde Leader-News on Friday that he has decided to step down for the good of the city. He was elected to the council on May 7 and was sworn in on May 31, just a week after the massacre, in a closed-door ceremony.”

“After much consideration, I regret to inform those who voted for me that I have decided to step down as a member of the city council for District 3. The mayor, the city council, and the city staff must continue to move forward without distractions. I feel this is the best decision for Uvalde,” Arredondo said.”

On June 21, the City Council voted unanimously to deny Arredondo a leave of absence from appearing at public meetings. Relatives of the shooting victims had pleaded with city leaders to fire him.”

Now, Arredondo has only said that he WILL resign. He hasn’t actually DONE it yet.

In a statement Saturday, Uvalde city leadership said they first learned about Arredondo’s resignation plans from the Uvalde Leader-News.”

“While it is the right thing to do, no one from the City has seen a letter or any other documentation of his resignation, or spoken with him,” the statement said. “When the City receives confirmation of Councilman Arredondo’s resignation, the City will address the Council place vacancy.”

I doubt Arredondo will drag his heels on making his resignation from the city council official, especially since he has let it out into the media. The real question is, how much longer does he think his job as police chief of the school district is tenable? He is already on administrative leave, and there is no doubt that he bears a majority of the responsibility for the police response that day.

And speaking of the police response, Uvalde has problems. BIG problems. Remember the mom, Angeli Rose Gomez, who was initially handcuffed by police on the day of the shooting, was then uncuffed, got into the school and got her own kids out – all while the police sat around and did nothing? She and her lawyer are now saying that she is being actively harrassed by the Uvalde police.

A Uvalde mother who was handcuffed as she tried to run by police outside Robb Elementary School, but eventually got free and rescued her kids, is now being harassed by police after speaking out about the ordeal, her lawyer said this week.”

Gomez was stopped this month and told that police received a report that there were illegal immigrants in her car, which wasn’t true.”

“We think that was a pretense to harass her,” (her lawyer Mark) Di Carlo said.”

Then recently, Gomez was walking with her grandmother when they noticed a Uvalde Police Department officer sitting in a car with the lights on about half a block from their home.”

Gomez, who is on probation for a domestic incident, also was threatened with a probation violation on the day of the shooting.”

Gomez and her lawyer had previously said that they would start filing lawsuits over the police response to the shooting.

Did this alleged harrassment begin before or after Gomez starting talking about legal action? There is zero doubt that she has made the police in Uvalde look incompetent. Is this a little revenge game that is being played? Regardless, something smells in the city, and if the mayor and city council are serious about fixing their image, then getting Arredondo off the council is only the beginning.