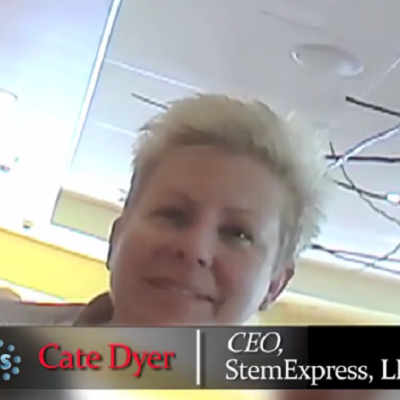 The gunman was taken down by three awesome Americans, though they were not Marines. Learn more about them here.

Well done Devil Dogs! Two Marines on a train from Brussels to Paris have taken down an armed suspected terrorist. The Moroccan man who lived in Spain was armed with a Kalashnikov, knives, and had at least nine full magazines. He managed to get a few shots off injuring three people; one was the Marine who took him down. The train was carrying over 500 passengers. There were no fatalities. The French Interior Minister thanked the Marines for their bravery – for without them there would have been a terrible disaster.

Thanks to them we have averted a drama. (The Americans were) particularly courageous and showed extreme bravery in extremely difficult circumstances.

You bet they did. That’s how they roll.

When the train passed into France, the 26 year old suspect, who is known to French intelligence authorities for his radical Islamic jihadist views and sympathies for ISIS,  exited a bathroom and started shooting.

The Marines were nearby and overpowered the gunman before he was able to inflict too much damage. The injured Marine is seen below.

A local reporter in Arras, Antoine da Silva, told CBS News’ Elaine Cobbe that he saw a well-built man taken out of the train station, covered in blood. He said the man, who spoke English with an American accent, was very calm, despite all the blood. Da Silva posted a photo on Twitter after another passenger confirmed to him that the injured man was a soldier:

Thanks to our Marines for fighting the good fight. Thankfully they were not seriously injured when they made the split second decision to intervene. And it was probably more instinct than any deliberation on their part. Their training took over, and there was never any doubt what needed to be done.

The injured military member was a USAF airman, not a Marine. In fact, the submission of the gunman was a joint operation – he was taken down by the two Marines, but a National Guardsman and the Airman helped with the effort. A job well done to all our service members. Could not be prouder to be an American. #ProudAmerican.