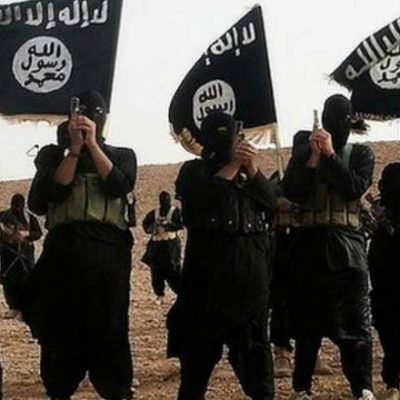 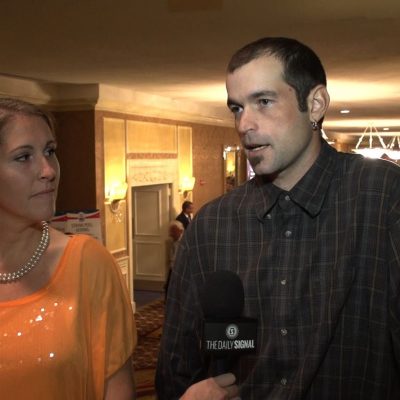 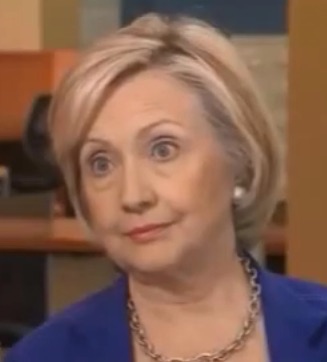 Yes, really. And with no follow-up from the alleged “reporter,” who very well should have had her facts in line before interviewing Mrs. Clinton in order to challenge any disputed answers. Well, guess what, Hills? Rep. Trey Gowdy, and those of us actually paying attention and keeping a running tally of your fibs, beg to differ.

The Benghazi committee says in a statement:

The House Select Committee on Benghazi today released its March 4, 2015, subpoena to former Secretary of State Hillary Clinton in response to her inaccurate claim she had not been subpoenaed. The committee subpoenaed Clinton directly after it became aware of her exclusive use of personal email and a server and that the State Department was not the custodian of Clinton’s official record. The State Department failed to reveal this essential information to the Benghazi Committee or any other investigation into the Benghazi terrorist attacks until days before a media outlet was going to publish the information, meaning no investigation prior to the Benghazi Committee’s had access to the Secretary of State’s communications as part of its review.

…or she’s a challenger to the sitting President-in-Name-Only for the Most Shameless Liar in D.C. Award. At this point, she’s giving him a helluva run for his money.