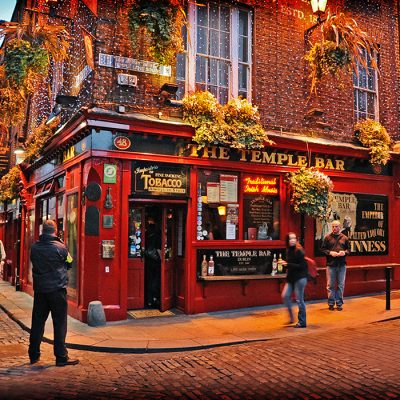 Previous post
Ireland: Too White, Too Catholic, Too Irish

Facebook Blackout: I’m a Traitor to My Gender Because I Won’t Participate in the Virtual Burka Protest 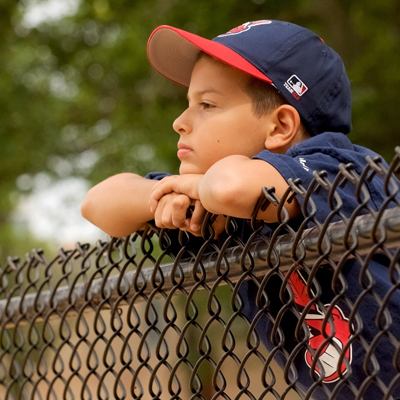 Facebook Blackout: I’m a Traitor to My Gender Because I Won’t Participate in the Virtual Burka Protest 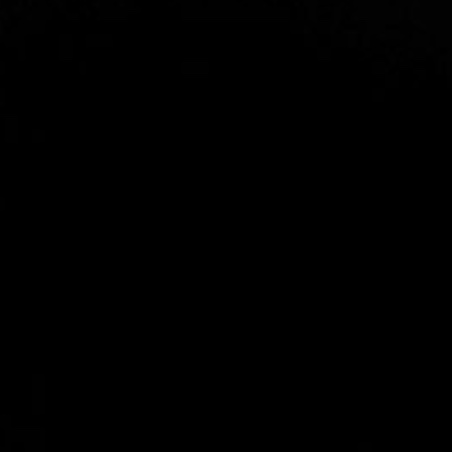 Friends, I am going to let you in on a secret operation to make the men of this world feel really bad.

Women are being instructed to blackout their profile pictures on Facebook in order to show the world what it would be like without women. I wasn’t supposed to tell you that.

This is characterized as a project to prevent domestic abuse. You will be instructed not to share this with men, to pass it only to women. Will you comply?

Not surprisingly, I will not be participating. I do not belong to the mob, and I do not subscribe to groupthink. Because of these selfish actions, I will likely be labeled a traitor to my gender, and perhaps even a self-loathing female. At the very least, I’m sure I will be banned from the sisterhood.

But let me tell you something – you untamed, misbehaving, radical feminists – you are standing in the place of the patriarchy when you order me to do something I think is counterproductive and stupid. So I am going to think for myself, and politely decline to join your man-hating club. I know many of you proclaim that you don’t hate men, but you need to look a little more closely at your actions. What you do isn’t meant to enlighten men, it is meant to shame them.

Most importantly, I would like to draw your attention to the first thought that crossed my mind when I received this directive: Man, that reminds me of a burka. So I am supposed to cover myself in black and become invisible to provoke men to wonder where I am? If I wanted to experience oppression and be forced into silence there are lots of places I could go, but I won’t volunteer for it on Facebook!

Women have never had so much opportunity and it is frustrating to see them set these self-imposed limitations. What is even more frustrating than the damage they do to themselves individually, is the damage they are doing to women’s place in the world generally. Feminists keep moving the goal posts so that they have new things to complain about, but if yesterday’s feminists were to look around and see the dynamics we have going on today, they probably would’ve been pretty impressed. We’ve come a long way baby, said Loretta Lynn, in 1979!

In the end this blackout operation is one of the most juvenile ways to approach awareness, (aside from the fact that it’s already been done). It’s just like the bratty kid who gets mad and takes his ball and goes home. The problem with that is, nobody misses his whiney ass and they just go get another ball and keep playing.

If you want to be in the game, you got to stay in the game. Here’s to all the independent women who won’t be participating in the Virtual Burka Protest.