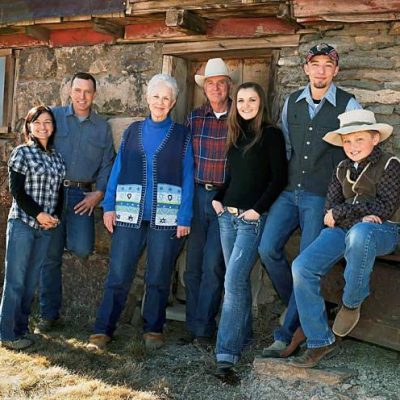 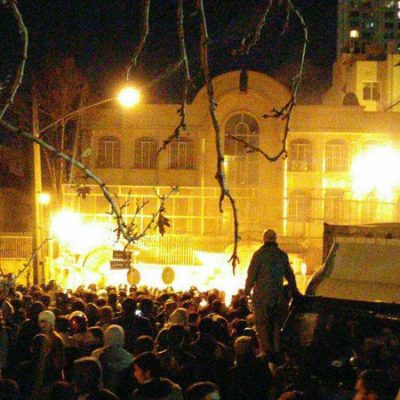 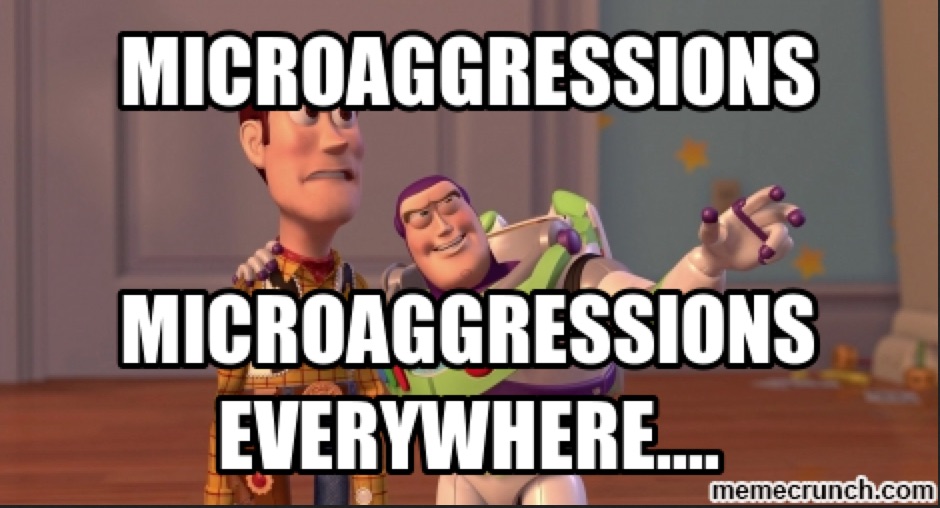 Lake Superior University published a list of words it would like to see go the way of 2015, so I thought it might be fun to put my own personal, conservative spin on such a list. So let’s give it a go!

These are my personal top 5 “most hated words” that I would like to see removed for general over-use or simply the ridiculousness of their existence in the first place. Perhaps while we are at it we can ban trigger warnings and special snowflakes in general.