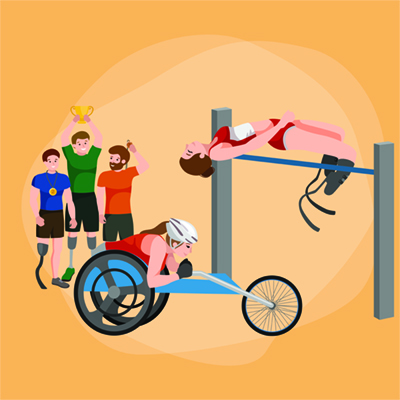 Unlike the labels Boomer, GenX, Millennial – meaningless beyond identifying a cohort by circumstance of birth – there is a demographic of people who belong, not by age or color or sex, but by attitude. By one ugly, vicious, sinister attitude.

The Rise of the Militant Offended

Get outside the dense urban areas and American politeness, charitableness — heck, downright niceness — has been remarked upon since at least the early 1800’s. From Alexis de Tocqueville to Charles Dickens, the basic hospitality of Americans was evident enough to be remarked upon and to become a stereotype. Of course one can’t have a positive view of ordinary Americans without the usual carping from the self-proclaimed aristocrat class who don’t like the obligation of good manners towards the lower classes and the amoral scolds always ready to plant a flag on Hypocrisy Hill. All miss the point is that the default behavior of niceness in everyday encounters with others helps a society to function.

“Moving parts in rubbing contact require lubrication to avoid excessive wear. Honorifics and formal politeness provide lubrication where people rub together. Often the very young, the untravelled, the naive, the unsophisticated deplore these formalities as “empty,” “meaningless,” or “dishonest,” and scorn to use them. No matter how “pure” their motives, they thereby throw sand into machinery that does not work too well at best.”

The only drawback to being nice is the individual’s tendency to automatically defer to the person who says “You hurt me! I feel offended!” And that tendency has allowed the rise of a raging case of offendeesarcoma: an invasive cancer that targets the structural institutions of functional society. It usually starts in injured or weak areas mimicking legitimate societal repair efforts before spreading to healthy regions.

The Left doggedly, even aggressively, pursues the irrational “right not to be offended”. And it is a race to the bottom between different Leftwing cohorts, and the activists that lead them, in acquiring new targets of offense to be eliminated.

And I think I’ve discovered what – you should excuse the expression – triggers these Leftwing activists’ search and destroy missions like the scent of offal excites hyenas’ into a frenzy.

Whatever you take joy in, be it your family or holiday or reading preference or hobby — If you derive pleasure from it, some Leftist somewhere will hunt it down and declare it problematic, offensive and probably racist to boot.

These little outragenauts not only want you miserable, they want you to apologize for ever having been happy in the first place. Your happiness, they insist, equals the oppression of someone else.

Consider: did this 2021 Super Bowl commercial make you make you smile?

Wipe that smile off your face, you ableist POS. How dare you!

Don’t look at them, don’t smile at them, certainly don’t show their pictures or share stories of people with disabilities being – you know – happy and successful cuz if that touches your heart …

The disability community rejects depictions like these, because according to activists, their only purpose is to make the non-disabled viewer feel good about themselves.

See? The activists not only know the intent of the writer/photographer/moviemaker, they know your real feelings, you abelist!

Which is downright batguano crazy. No one sane hears the story of Jessica Long and thinks Wow, this makes be happy because at least I have two legs! Why do emotionally healthy people love tales – both true and fictional – of people overcoming adversity?

“It’s like in the great stories, Mr. Frodo. The ones that really mattered. Full of darkness and danger they were. And sometimes you didn’t want to know the end. Because how could the end be happy? How could the world go back to the way it was when so much bad had happened? But in the end, it’s only a passing thing, this shadow. Even darkness must pass. A new day will come. And when the sun shines it will shine out the clearer. Those were the stories that stayed with you. That meant something, even if you were too small to understand why. But I think, Mr. Frodo, I do understand. I know now. Folk in those stories had lots of chances of turning back, only they didn’t. They kept going, because they were holding on to something. That there is some good in this world, and it’s worth fighting for.”

The Offended Generation believes in nothing and your happiness is offensive. If you still love, if you still have reasons to be happy, then rejection of this ideology is worth fighting for. 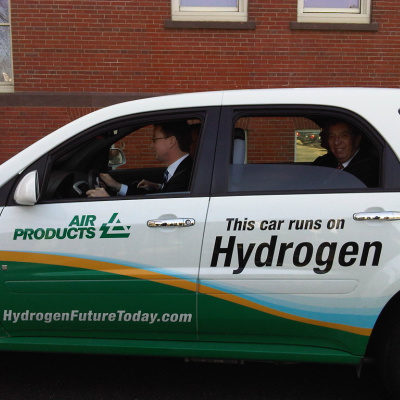 Hydrogen Cars: The Power Of The Future? 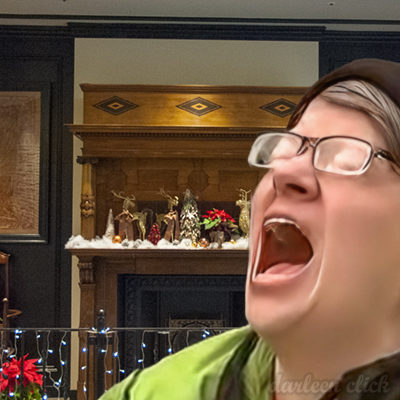