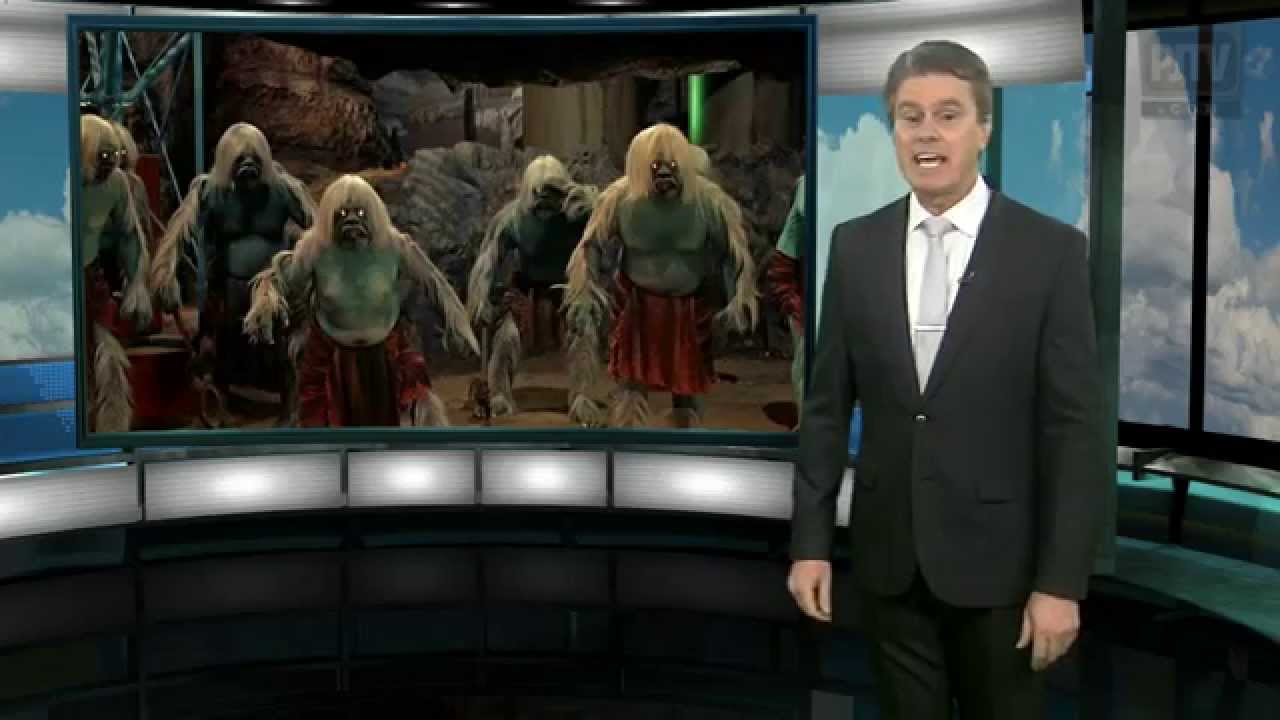 First off, let’s start with this gem from Bill Whittle.  WARNING!  it is coffee spewing good.

And it got me to thinking about something that I saw this week, and most of it had to do with the liberal mind, and the tenets of liberalism/progressivism and the complete integration of their thoughts and actions into our world.  Between the news on trigger warnings, the Obama Administration and the SoS ignoring subpoenas from Congress and President in Name Only Obama flying to a war zone to announce our plans to the enemies of our nation, I haven’t been able to go on a really good rant about liberals in a long time.

And this one concerns our survival and our way of life, so I am justifiably concerned.

Basically, in the age of Obama and this Counter Enlightenment; his bumbling, stumbling, rambling leadership that is marked by his administration’s continued wanderings in search of a coherent and understandable policy on anything of importance, I have noticed that liberals have a pattern.  You may have seen this.

To wit, the liberal philosphy in a nutshell:

If you are black/white/hispanic/asian/LGBT and we disagree on anything in politics or values =  evil racist bigoted hate speaking Oreo Uncle Tom hatemonger who must be destroyed.

The fact that the Dinosaur Legacy Media act as if we don’t see it makes me LMAO even harder.  I have a really good recent example.  Wrap your mind around this:

Low Level Bush Administration Operative talks about Valerie Plame 5 years after her allegedly covert work = evil racist bigoted hate speaking Oreo Uncle Tom hatemongers trying to have someone they disagree with killed and it will be front page news for many moons, that we promise.

Obama exposes CIA Station Chief’s Name in key part of the world where we wouldn’t want anyone to know that= What?  What Happened?  Never Heard That.  Really?  Well only evil racist bigoted hate speaking Oreo Uncle Tom hatemongers care about that anyway.

The Legacy Media has exactly nothing to say about this, not just regarding the fact that the Blockhead In Chief put a station chief on Front Street (which is a felony where you can find yourself in PMITA prison BTW), but the fact that it happened not because of a slip up in the Oval Office, but during a trip overseas to the only war zone we are currently engaged in (still, in a very restricted ROE sort of way) tends to make those of us who can think (an ever shrinking minority) a teensy bit incredulous.

Liberals and their high minded ideas about the aggressive use of peaceful gestures and the dangerous mental masturbation of diplomacy for the sake of attempting to reason with evil are going to kill a great many people sometime in the near future.  There’s will be the cause of the next world conflagration.  The world will not be plunged into darkness because the 1st World Nations who champion freedom were too strong or too able to respond.  It will be because the pansies who claim to be smarter than everyone else were busy concentrating on trigger warnings for uncomfortable thoughts and whether we are a high minded enough society because we are allowing only women to join the Infantry and not transgendered and intersex people as well.

The people whose freedom liberals say they love the most are in grave danger.  Gays are being killed in Iran.  Women are being oppressed in every nation where Islam is a majority.  Minorities of all kinds are being slaughtered around the world.  Liberals and Progressives have chosen to defend that longing for freedom that those people crave by the aggressive use of speeches and the high minded proposition that everyone must first be safe from uncomfortable ideas, followed by complaining about states asking for photo ID to vote being a racist idea and about how we need to pay even more attention to race in order to be equal in a country that elected a bi-racial man from a single parent household raised by his white mother to the highest office in the land….  Twice.

Newsflash Liberals:  The world is a dangerous place, and kind words and loving gestures mean nothing to enemies who don’t care if your way of life lives or dies.  There is no such thing as “Soft Power.”  In this age of all of this Political Correctness, I fear for our safety as a country, because the rest of the world doesn’t have First World problems.  They have hunger and poverty.  They have pestilence and famine and they definitely know war from religious and tribal divisions.  My husband pointed this out to me once and he said it governed everything he trained to do for a long time:

Somewhere a True Believer is training to kill you.

He is training with minimal food or water, in austere conditions, training day and night.  Training to beat you, and your gear, and your technology.

The only thing clean on him is his weapon and he made his own web gear.

He doesn’t worry about what workout to do – his rucksack weighs what it weighs, his runs end when the enemy stops chasing him and he sleeps when he can.

This True Believer is not concerned about “how hard it is” to accomplish his mission; he knows either he wins or dies.

He knows only The Cause.

If there is one thing that the purveyors of the evil of PC and its lawlessness and fecklessness will never be able to comprehend; if you look like food, you will be eaten, regardless of what Code Pink thinks…

In this ever more dangerous world full of true believers, and you need only read 30 percent of what is going on in the world to see that our nation cannot afford the luxury of trigger warnings…