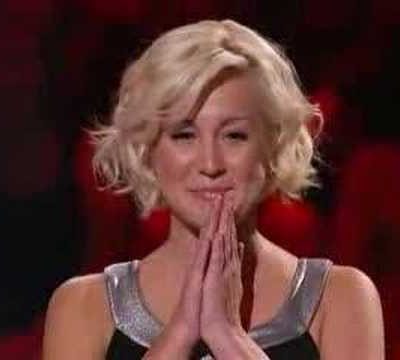 The Army-Navy Game is today!

The Army-Navy Game is today!

This video made me laugh hysterically (sorry, Navy):

Here’s a good write-up of the game from the Baltimore Sun:

So much has changed, but so much has stayed the same.

It’s a late fall day. Army and Navy, hyped to the hilt, prepare to play the only football game that matters. Next year, players from both sides will be on a battlefield without hash marks, fighting in an unpopular war.

It was true 40 years ago, and it is true today.

“I remember standing on that football field and not being able to catch my breath,” Rob Taylor said. “And that was before the game.”

Taylor, Navy’s star receiver in 1967, recalled “the enormity of walking out there, knowing that those watching included people you’d only read about in history books – and that, for an hour or two, we were expected to relieve them of the things that weighed on their minds.”

More than 70,000 will attend today’s Army-Navy game at M&T Bank Stadium, millions more will watch on television, and those serving in Iraq and Afghanistan will follow the game any way they can. The contest provides a respite from the war, however brief, as it did during Vietnam.

It’s a football rivalry, but, for many, it’s symbolic of much more.

“The game is bigger than all of us,” said Steve Lindell, Army’s starting quarterback in 1967. “On this day, [the Cadets] are representing the U.S. Army as an entity. We’re shoulder to shoulder not only with those who went to West Point but with everyone who ever wore an Army uniform.”

Blackfive has some videos for the game, including what he calls the “best Army commercial of all time”.