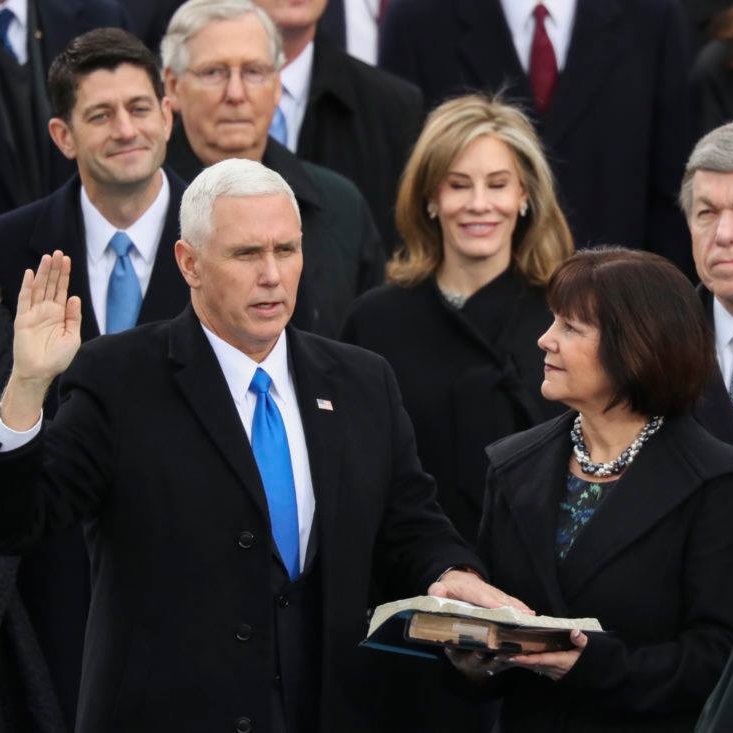 This now seems like an eternity ago, but does anyone remember when Vice President Mike Pence was accused of “perpetuating rape culture” and being “sexist” and a whole ton of other horrible things?


All because of this?

The outrage was dumb.

END_OF_DOCUMENT_TOKEN_TO_BE_REPLACED 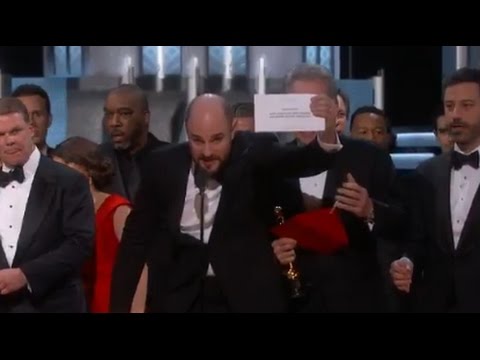