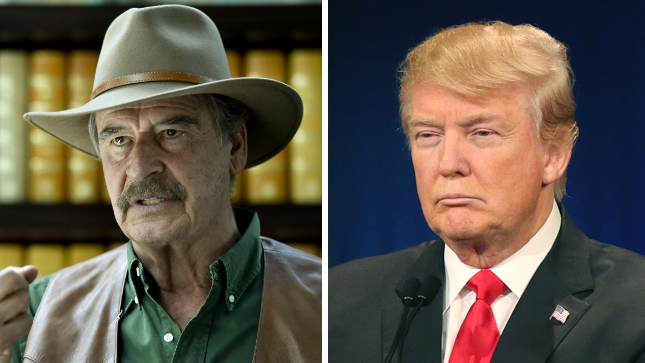 From the start of Donald Trump’s campaign we’ve heard nothing but “Build A Wall!” between the U.S. and Mexico. That was his YUUUGE idea and the only idea he deemed necessary to deal with the issues of illegal immigration. Fast forward to February of this year and the Donald added a little more substance to the plan.

Real estate mogul Donald Trump vowed that Mexico would pay for a wall along the southern border with the United States even if the president of Mexico resists.
To do that, he vowed to leverage the $58-billion annual trade deficit the U.S. has to Mexico, saying that action would get the government to allocate the $10 billion to $12 billion needed for the wall.

At that time, many shook their heads, including myself. I pretty much figured that A. one sovereign nation ordering another to pay for a wall between the countries was one of those first rules of foreign policy DON’Ts, and B. It would ramp up the resentment between the two countries therefore any gains made are totally lost. I hate that I was right on this.

This week, The Donald unveiled a new addition to his plan for the wall. Well, I don’t know that you’d consider a memo a “plan” but here you go:

Republican presidential candidate Donald Trump said he would demand Mexico pay between $5 billion and $10 billion to build a wall along the U.S.-Mexico border, and if the payment wasn’t made, he would block remittances from undocumented Mexicans living in the U.S.

He pushed the tough-on-immigration plan—which has won him support in the past—as he faced a tough primary in Wisconsin on Tuesday. Mr. Trump billed the proposal as an “easy decision for Mexico: Make a one-time payment of $5-10 billion to ensure that $24 billion continues to flow into their country year after year.” To carry it out, Mr. Trump would need to change parts of the Patriot Act to restrict undocumented immigrants’ ability to send remittances to their home countries via wire transfers.

END_OF_DOCUMENT_TOKEN_TO_BE_REPLACED 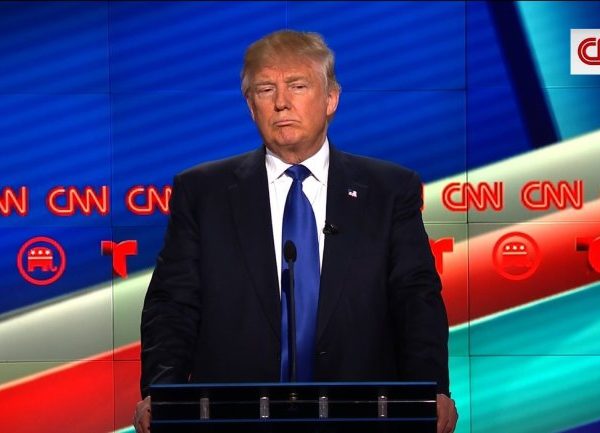 The GOP Debate last night was chock full of twists, turns, insults, and multiple moments of “Did he really just say that?!” In fact, as far as…