University of North Carolina at Chapel Hill has been garnering the wrong type of attention recently, because a professor teaching “21st Century Wellness” – a class that’s apparently a requirement for graduation from the hallowed halls of UNC – is using a textbook which claims that the Jews during the Holocaust “did not tap into the strength that comes from their intrinsic worth succumbed to the brutality to which they were subjected.” Ron Hager’s book, which he cowrote, and which he’s apparently forcing students to purchase for his class, thereby putting money in his own pocket, is by several accounts oversimplified, superficial garbage, as is his alleged “understanding” of the underlying causes of the Holocaust.

END_OF_DOCUMENT_TOKEN_TO_BE_REPLACED

As if you needed another reason not to spend your hard-earned greenback dollars on a college education for your sweet cherub, the University of North Carolina at…

END_OF_DOCUMENT_TOKEN_TO_BE_REPLACED 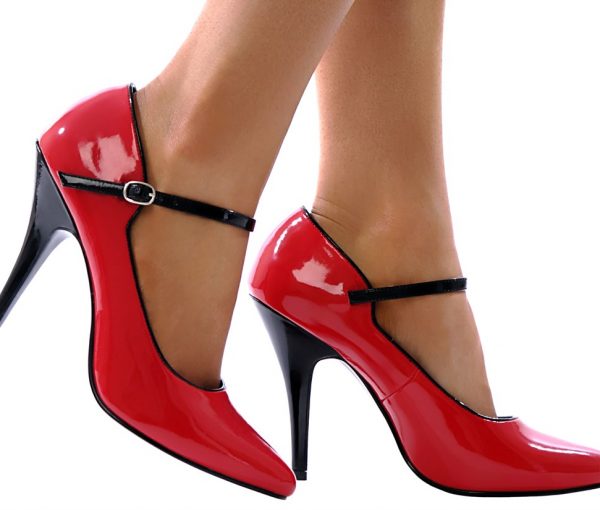 UNC Chapel Hill has their shorts in a knot these days. So much so that they spent taxpayer dollars writing up a How To guide on avoiding scary…