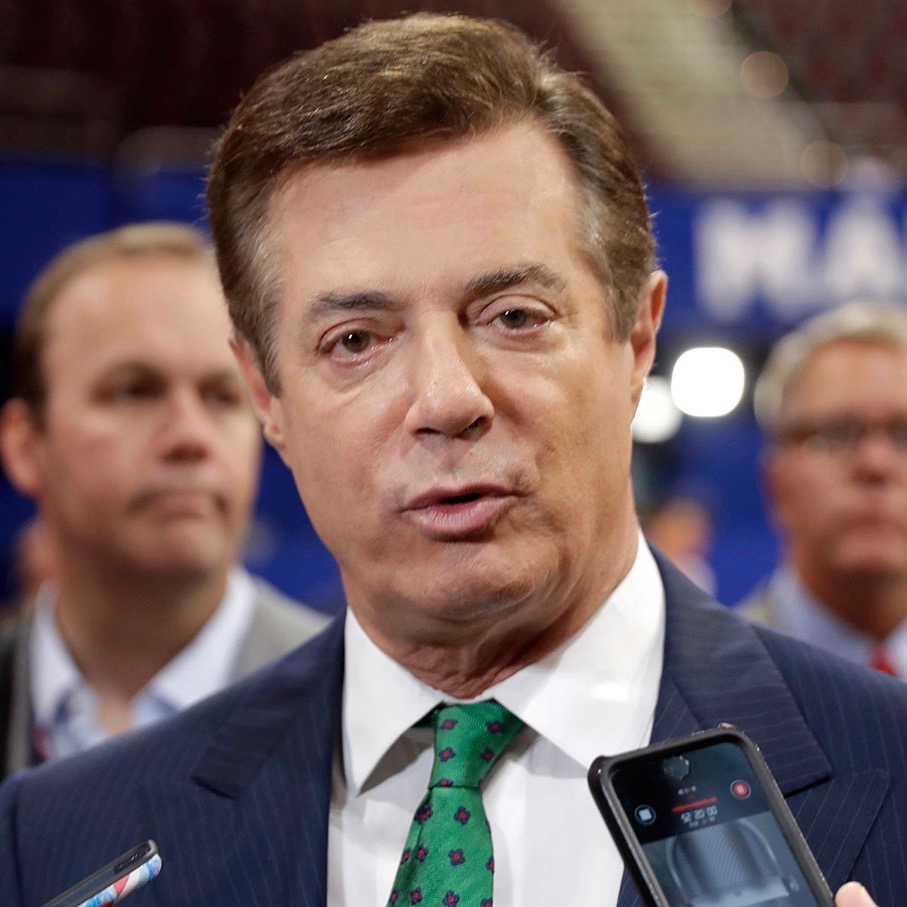 On Friday CNN gleefully reported that Robert Mueller, he with Uranium One mud all over him, was going to indict TWO people on Monday. Yayyyy! We.Got.Trump! was the narrative the entire rest of the weekend. *Side note, who broke the law and leaked the news of the indictments to CNN? Anyhooo… It seems that Paul Manafort was the bad dude the left and media made him out to be. 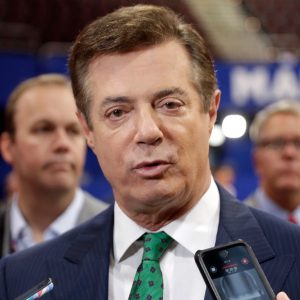 He drove from his home in Alexandria, Virginia this morning and walked into the FBI headquarters at 8:15 am to turn himself over to the authorities.

Here are the 12 counts of indictment:

You can read the indictments against Paul Manafort and Richard Gates here or here.

For everyone who is ready to jump on the WE GOT TRUMP HE COLLUDED ZOMG I KNEW IT!!! bandwagon…not so fast buckaroos.

END_OF_DOCUMENT_TOKEN_TO_BE_REPLACED 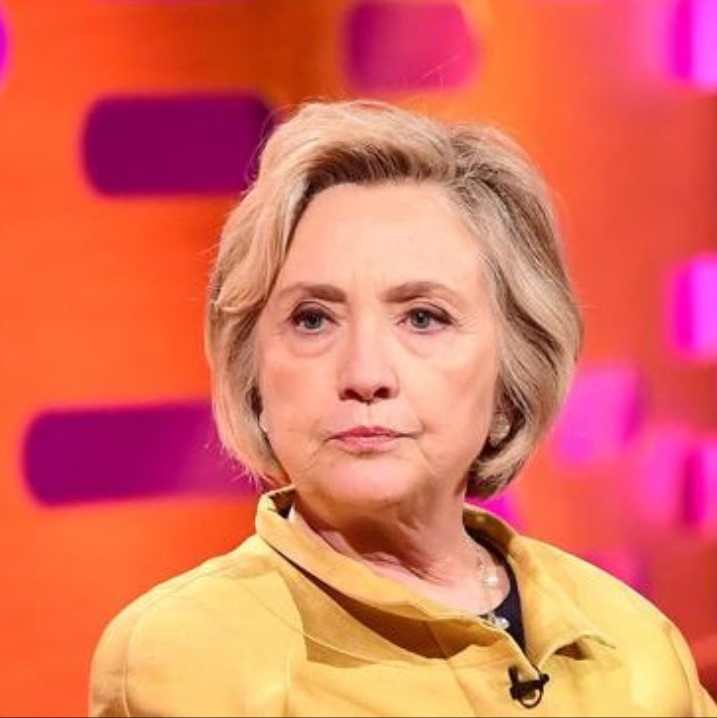 The Washington Post, in a heroic act of actual journalism, has an exclusive story on the Democratic National Committee (DNC) and Hillary Clinton 2016 Presidential Campaign and…