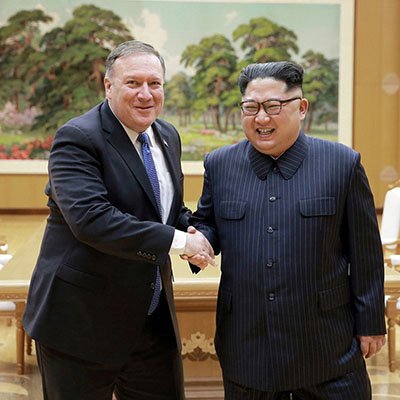 It seems that Secretary of State Mike Pompeo had a fuller dance card than we had been aware of when he was in North Korea last week. Associated Press reporter Matthew Lee was asked along with reporter Carol Morello to accompany Pompeo on the trip shortly before their trek began. Both remained in the dark about where they were headed but they were asked to apply for special passports that would allow them to enter the country.

END_OF_DOCUMENT_TOKEN_TO_BE_REPLACED 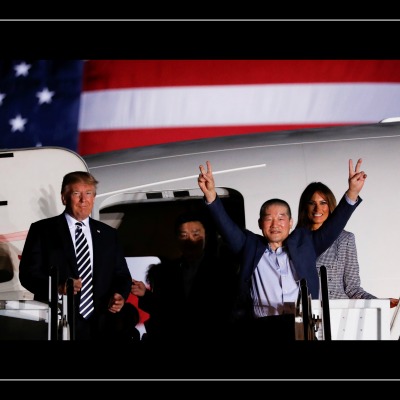 As he had promised, President Donald J. Trump greeted the freed North Korean hostages at Andrews Air Force Base early this morning. Are you tired of winning…