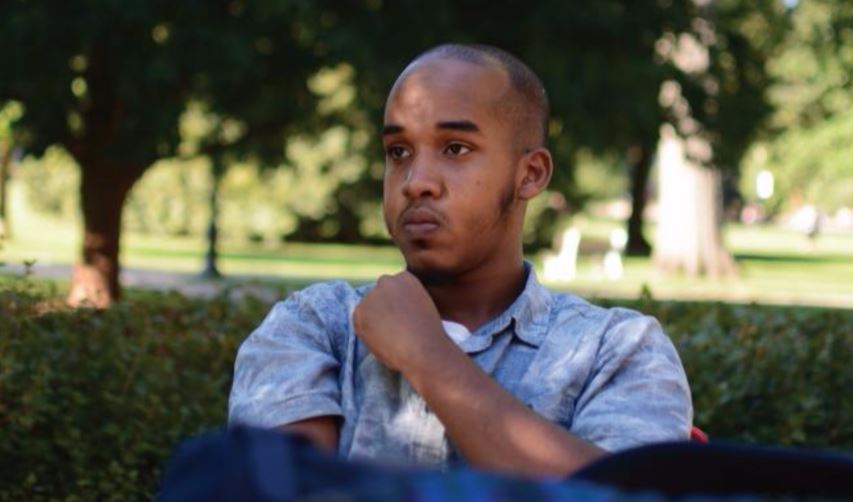 Ohio State University, fresh off of a major win against Michigan State last weekend, dealt with some very unwelcome terror on campus this morning.

Local media outlets are reporting that a suspect is dead after reports of an active shooter at Ohio State University https://t.co/3mVSIMJU5Q pic.twitter.com/TdG3fgoFA9

Once the information sorted itself out and the media’s false anti-2A gun narrative fell apart, the facts began to emerge. Chiefly that the suspect involved used a car and a butcher knife in the attack that injured 11.

BREAKING: Ohio State police: Attacker purposely drove over curb into pedestrians, got out and stabbed people with butcher knife.

…with his department issued GUN.

So what do we know about this attacker?

END_OF_DOCUMENT_TOKEN_TO_BE_REPLACED

Ever wonder how radical Islam is able to make incursions into country after country? Well let me show you an example of how this insidious plague spreads…