What is Wrong with Some People? Gold Star Family Booed by Airline Passengers [VIDEO] 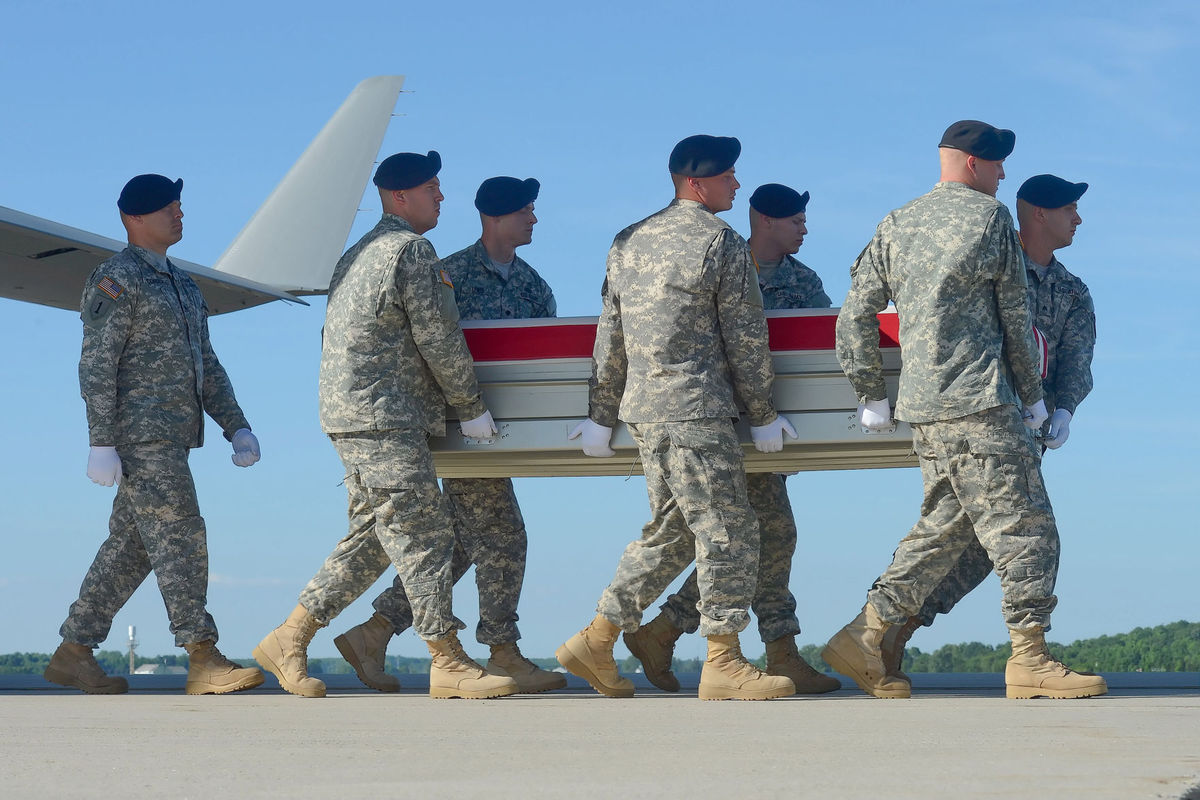 What is wrong with some people?

On Monday, a grieving family was on a flight from Sacramento, CA, to Dover Air Force Base in Delaware on the most tragic of missions — to bring home the body of their son and brother who been killed in Afghanistan.

Sgt. John Perry, 30, gave his life to save others when he stopped a suicide bomber at Bagram Airfield from reaching his target, a 5K Veterans Day run being held to benefit disabled veterans. In doing so, Sgt. Perry may have saved scores of other people.

Now his father, Stewart Perry, and his mother Kathy and sister Anita, were making the sad trip to Dover to bring their boy home. Their American Airlines flight from Sacramento was delayed 45 minutes, and the flight crew was concerned that they would miss their connecting flight in Phoenix. Upon arriving at Sky Harbor Airport in Phoenix, the pilot requested that other passengers remain seated to allow a ‘special military family’ to exit first.

That’s when booing and hissing began from some people in first class. Loudly, and in earshot of the Perry family.

As Stewart Perry told a Philadelphia newspaper, “Some people were saying ‘This is just baloney,’ and ‘I paid for first-class for this?’ It was just disgusting behavior from people in first class; it was terrible to see.”

We’ve all been delayed on flights before. All of us have either missed or nearly missed connecting flights. It’s frustrating at best, and can ruin a well-planned trip at worst. But to show this sort of disrespect to the family of a man who gave his life to save others — and would’ve given for those booing morons on that flight as well — is beyond the pale. There is no excuse for that sort of behavior. None at all.

Stewart Perry wanted to thank the pilot for his considerate action, but was unable to do so because of the rush. As for the disrespectful passengers, he said that no matter the reason, they should have exhibited more empathy. “Generally, as Americans, we need to be more compassionate to each other and to understand and listen and just stay calm.”

Those words need to resonate in all quarters of the nation in these trying times. 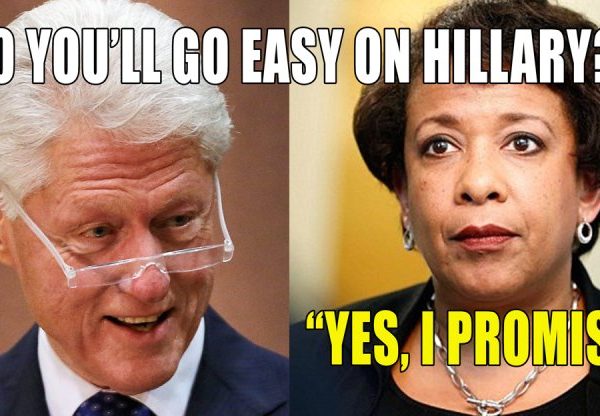 Former President Bill Clinton met privately with Attorney General of the United States Loretta Lynch on the tarmac at Sky Harbor Airport in Phoenix, as reported by…