Apparently, the fat lady has not sung yet on Hillary’s email scandal. 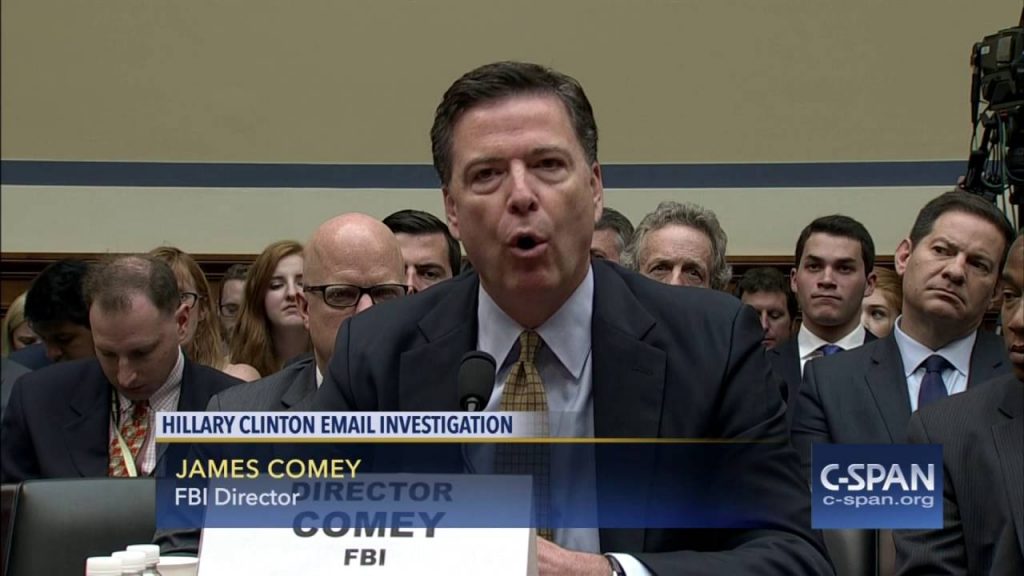 Has Hillary’s blatant lawbreaking finally become too big for even Comey to ignore?

Lawmakers were clearly not expecting this move, and are reacting.

FBI Dir just informed me, "The FBI has learned of the existence of emails that appear to be pertinent to the investigation." Case reopened

BREAKING NEWS → The FBI is reopening its investigation into Secretary Hillary Clinton.

The FBI’s reputation took a major hit with the conclusion of the Hillary email investigation, and Comey himself has probably dealt with extremely unhappy rank-and-file agents who know that Hillary was given a pass. Is this his attempt to placate them, and maybe rehabilitate himself? Or is he actually going to do his JOB and let the chips fall where they may?

Don’t hold your breath on that last one, but this is definitely NOT the news Team Clinton wanted less than two weeks before the general election.