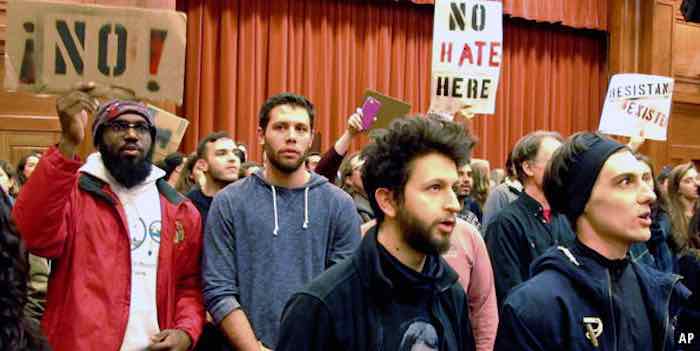 For those who don’t remember, The American Enterprise Institute Club of Middlebury College invited sociologist Dr. Charles Murray to speak at the college in a question and answer forum. Self-described Liberal Professor Allison Stanger agreed to appear with Dr. Murray.

Some (looked like a small group to me) students became an ugly mob. The students’ stenciled signs and chants accused Dr. Murray of racism, fascism, homophobia and hatred. The venue was changed. The mob found that out and became uglier and more violent. Professor Stanger was attacked. Her hair was pulled and her neck was injured by whiplash. Bill O’Reilly reported on it:

Personal note here: Send your children to trade schools. Don’t send them to an expensive college. Let them learn something useful. My son attended a wonderful trade school and graduated with a job. He never once had time to join a mob.

END_OF_DOCUMENT_TOKEN_TO_BE_REPLACED 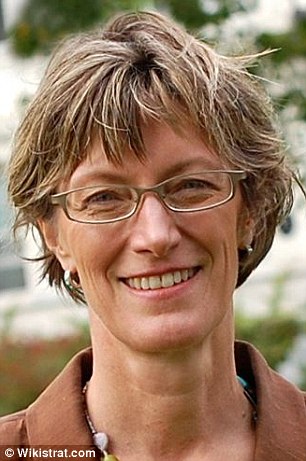 Middlebury College Professor Injured By Out Of Control Student Mob

A college professor in Vermont was attacked by a group of college students who were protesting a speaker whose views were unpopular with the liberal student body….