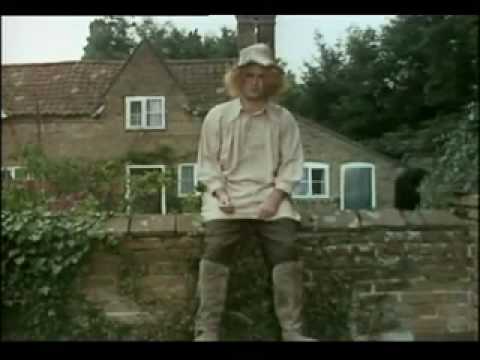 It’s been an article of faith for years among liberals that conservatives are, well, just plain stupid. They back it up with various theoretic studies, some of which even cite the reactions of prehistoric man to danger as an indication that conservative brains haven’t evolved, which is why conservatives are the village idiots of society. 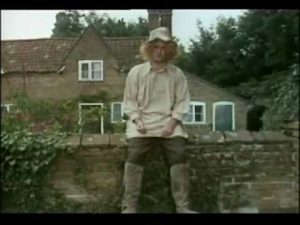 Let this young woman explain it to you. I’m sure she has plenty of research credentials.

In 2012 three academics from Virginia Commonwealth University published their research in the American Journal of Political Science which theorized that a perceived lack of social evolvement among conservatives is genetic. Entitled “Correlation not Causation: The Relationship between Personality Traits and Political Ideologies,” the authors wrote in the abstract:

These findings cast doubt on the assumed causal relationship between personality and politics. Here we test the causal relationship between personality traits and political attitudes using a direction of causation structural model on a genetically informative sample. The results suggest that personality traits do not cause people to develop political attitudes; rather, the correlation between the two is a function of an innate common underlying genetic factor. (Bold-face mine.)