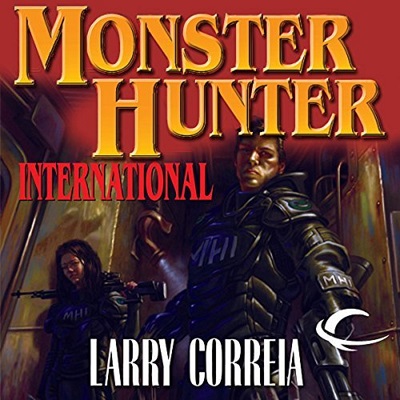 As I mentioned earlier, Larry Correia was unceremoniously and unprofessionally booted from a gamer event – one he had already purchased tickets for, one where he was slated to be the Guest of Honor, one to which he was going to bring his son, enjoy the day, chat with fans, and generally have a good time. The Executive Director of the Game Manufacturers Association (GAMA) John Ward bent over and took it up the poop chute from a disgruntled femiprog, who was angry with Larry for a fisking he did on her boyfriend’s article four years ago, and posted a very public (badly spelled) comment maligning Larry, and then emailed him a copy without any other explanation.

END_OF_DOCUMENT_TOKEN_TO_BE_REPLACED

Yesterday NYT bestselling author Larry Correia was excited to announce that he had been invited to Origins Game Fair as a Guest of Honor, along with game…