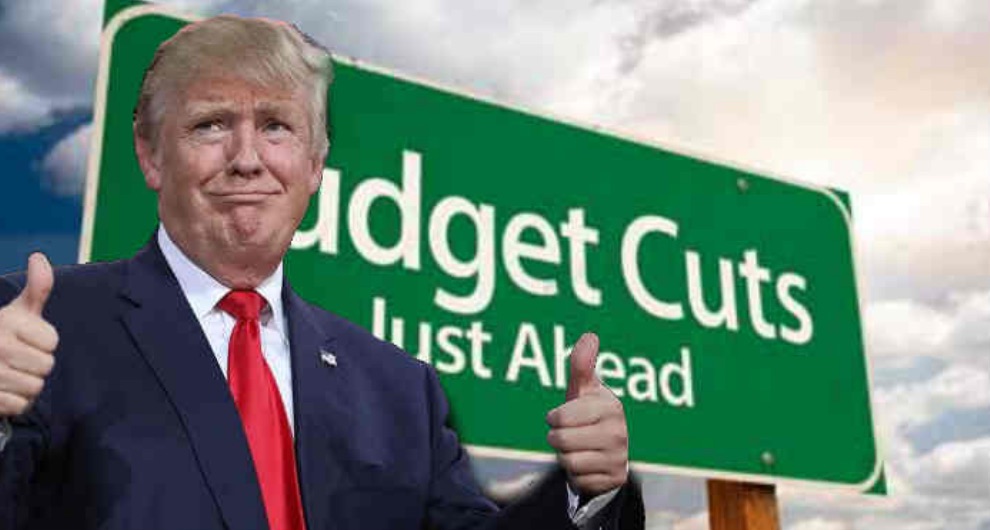 Amid a late-winter snowstorm in D.C. yesterday afternoon, Hell froze over. It’s a story you may not have heard. And it’s something neither party ever does, even though both make promises to do so in order to propel themselves into office. What happened? Well, President Trump signed an executive order to make government “less wasteful,” by requiring the heads of all executive-level departments and agencies to cut their budgets—some by as much as twenty percent—and “improve the efficiency, effectiveness, and accountability of the executive branch.” The EO also invites public input, something that has been sorely lacking for many years: