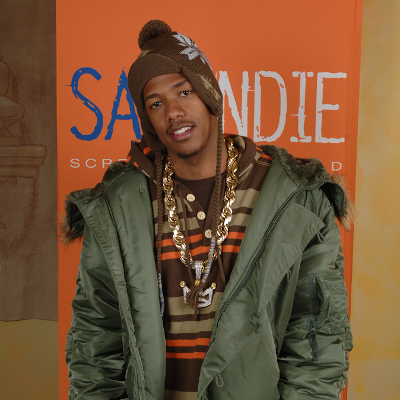 Yesterday, Nick Cannon seemed to be all over the news. Between calling whites “true savages” to engaging in anti-Semitic rhetoric, the Masked Singer host was making waves. I doubt many people expected his bosses at ViacomCBS to do much, if anything, about it. After all, the name of the game these days is turning a blind eye to such statements, at least if the speaker is black. So imagine the surprise when the media giant announced it had ended its relationship with Cannon.

END_OF_DOCUMENT_TOKEN_TO_BE_REPLACED

Yesterday Nick Cannon, the host of America’s got talent, sent out pictures of himself dressed in white face to promote his new album White People Party Music….

END_OF_DOCUMENT_TOKEN_TO_BE_REPLACED 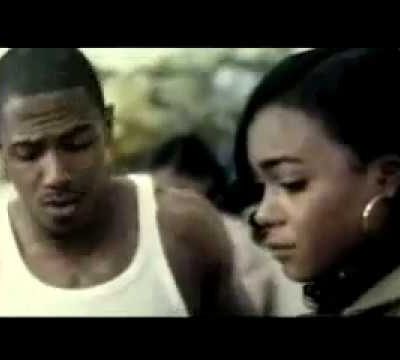 Nick Cannon thanks his mother for not aborting him; feminists jeer

One of the most terrifying experiences a woman can undergo is surely to become pregnant while still in high school. You’re afraid of getting in trouble, of…