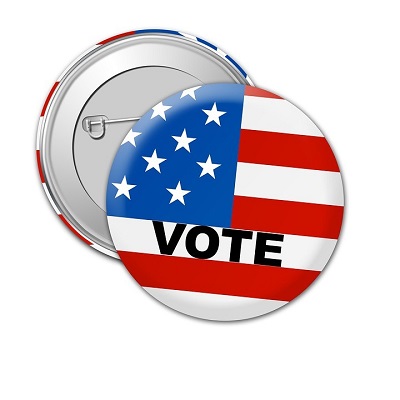 Ex-Massachusetts governor and 2016 Libertarian Party vice-presidential candidate Bill Weld has decided that the 2020 election won’t be exciting enough with 738 frothing liberal loons fighting for the title of “Biggest Proglodyte” like so many rabid raccoons over a garbage can, so he has decided he will challenge Republican incumbent Donald Trump for the nomination.

END_OF_DOCUMENT_TOKEN_TO_BE_REPLACED 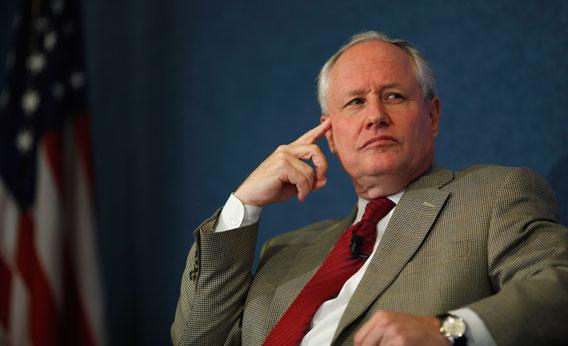 Bill Kristol, editor of the conservative Weekly Standard, posted a cryptic tweet over the weekend promising a third party alternative would soon emerge to challenge Donald Trump and…