Gallup polls: Americans do not trust the media. 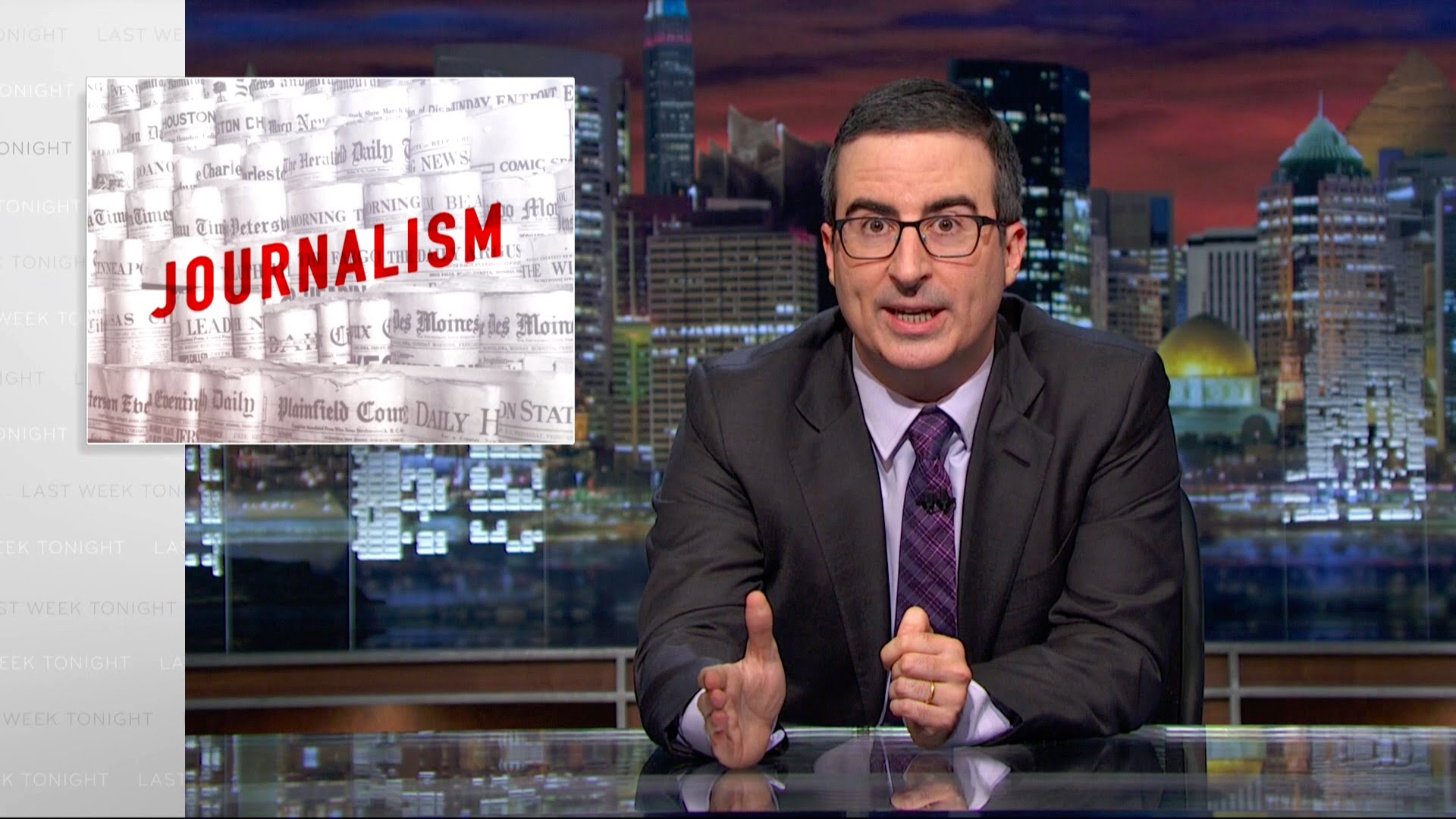 Gallup polls did a survey and found out that Americans do not trust the media. There was a spin on the results of course (which confirmed the survey in many ways) and Republicans and Independents were the least trusting respondents. Gee you think? Gallup discusses their findings in detail (and blames the GOP of course) here

The divisive presidential election this year may be corroding Americans’ trust and confidence in the media, particularly among Republicans who may believe the “mainstream media” are too hyperfocused on every controversial statement or policy proposal from Trump while devoting far less attention to controversies surrounding the Clinton campaign. However, the slide in media trust has been happening for the past decade. Before 2004, it was common for a majority of Americans to profess at least some trust in the mass media, but since then, less than half of Americans feel that way. Now, only about a third of the U.S. has any trust in the Fourth Estate, a stunning development for an institution designed to inform the public. END_OF_DOCUMENT_TOKEN_TO_BE_REPLACED

Andrea Mitchell Is Concerned About The Leaks…But Not The Spying

Andrea Mitchell is concerned.  The hard-hitting Obama groupie is wondering why Europe is coming off their Obama high. From NBC Today, an excerpt: “Mitchell continued to worry: “How…