Today is a day to honor those who have died in the service of our nation. But where does one go to pay respects, if you aren’t connected personally to this day through family, friend, or legacy?


All the national cemeteries (those within the United States borders and abroad) will be holding memorial services during the day today, including a service at Arlington National Cemetery at the Tomb of the Unknowns. Following the tradition of former presidents, President Trump is scheduled to be at Arlington.

While not each state has a national cemetery (and some states only have one), some older local historical cemeteries may hold services as well that can be attended by the public. (For example, my daughter and I are planning on attending the Memorial Day service at Evergreen Washelli’s Veterans Memorial Cemetery in Seattle.)

Most national historic battlefields and historic sites will also be holding a Memorial Day observance as well.

What if we could turn this one day in the weekend to the day where people flock to cemeteries and historic sites, instead of to the mall and the beach? I wonder what effect that would have on us all.

May each and every one of you, in your own way, be it large or small, find a way to honor the memory of those who died so we might be free. 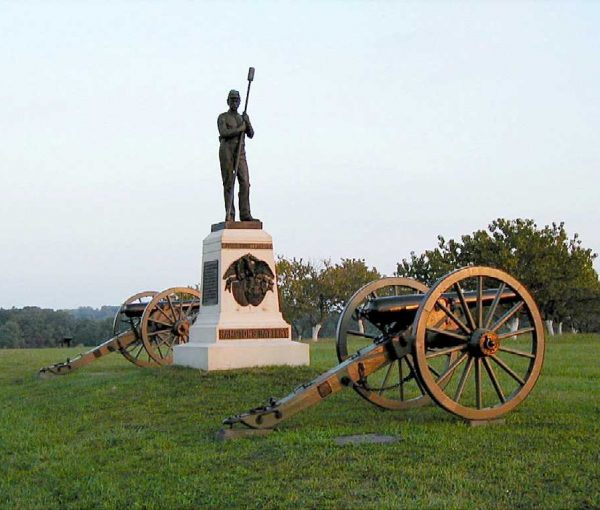