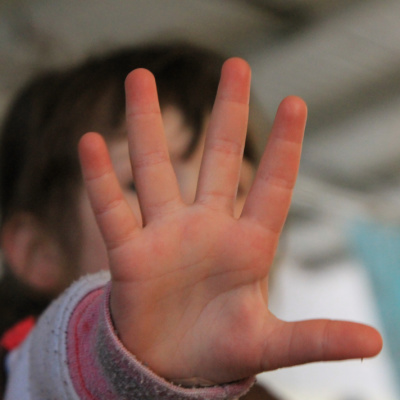 The Texas order empowering child welfare to investigate possible abuse of children with “gender affirming” medical treatments has been halted. Travis County District Court Judge Amy Clark Meachum enjoined the law from taking effect until July when the full case will be heard. Fortunately for the state, Judge Clark Meachum was defeated in her run for the Texas Supreme Court.

END_OF_DOCUMENT_TOKEN_TO_BE_REPLACED

Governor Ron DeSantis was on fire yesterday. In a five minute speech he eviscerated Joe Biden’s little lecture from the day before. 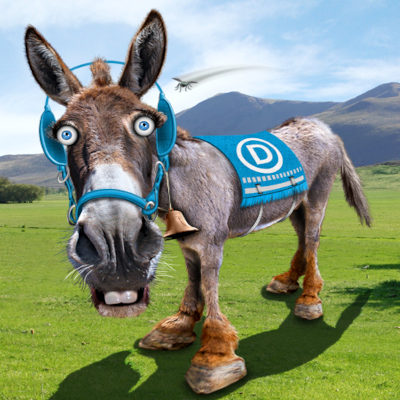 Less than a month after Gov. Greg Abbott vetoed funding for the state legislature after Democratic lawmakers walked out, Texas Democrats are once again threatening to walk…