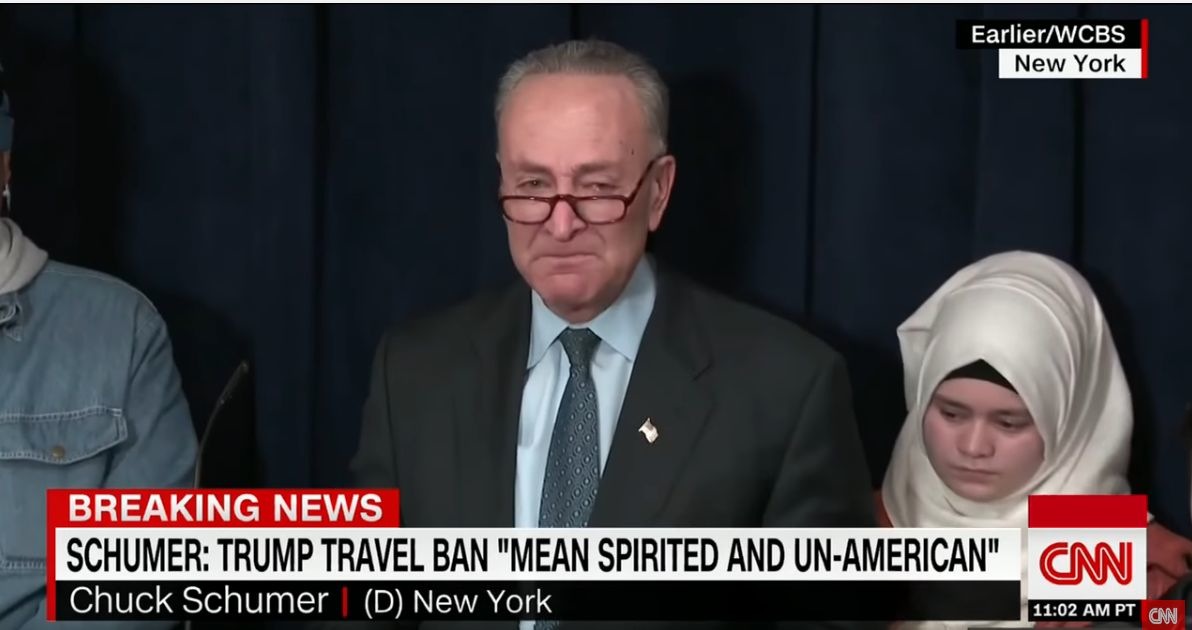 Well, I didn’t actually see any tears. And, he did sort of sniffle. It was a bad acting job. Just ask President Donald Trump.

Golly, President Donald Trump was very generous. President Trump thinks there is a five percent chance the tears were real. I would put the real tears percentage at about less than one tenth of one percent. 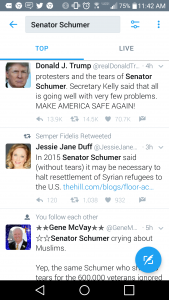 Does everyone have a “right” to come to the United States. According to my favorite Founding Father, Alexander Hamilton, immigration is dangerous:

Hamilton, Alexander
Founding father
.. The influx of foreigners must, therefore, tend to produce a heterogeneous compound; to complicate and confound public opinion; to introduce foreign propensities. In the composition of society, the harmony of the ingredients is all-important, and whatever tends to a discordant intermixture must have an injurious tendency.”
(“Examinations of Jefferson’s Message to Congress of December 7th, 1801,” Jan. 12, 1802)

In other words, people with ideas incompatible with American ideas will hurt society.

END_OF_DOCUMENT_TOKEN_TO_BE_REPLACED 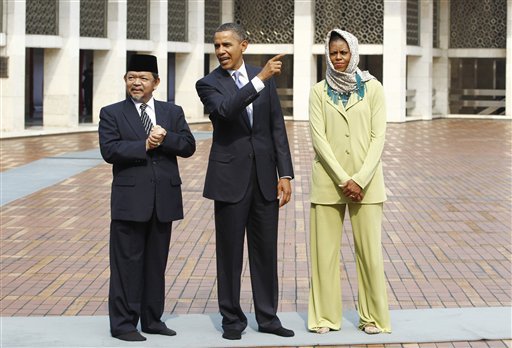 The White House has announced that President Barack Obama will visit a mosque in Baltimore on Wednesday. According to the Baltimore Sun, the President will visit the…

END_OF_DOCUMENT_TOKEN_TO_BE_REPLACED 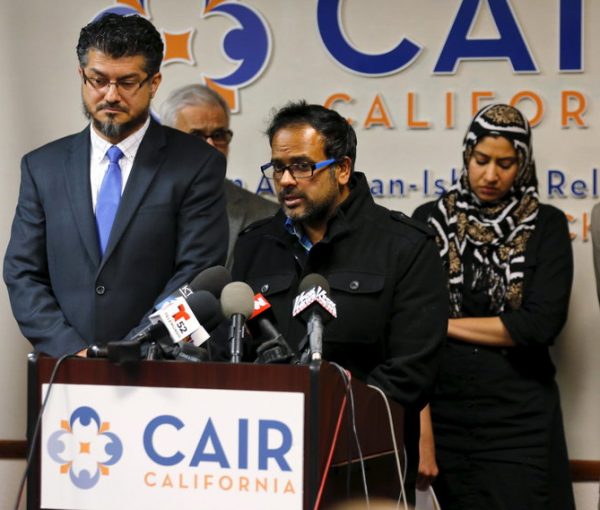