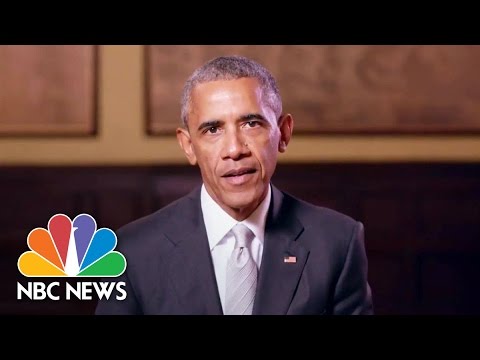 It wasn’t even close. Emmanuel Macron won in an absolute landslide over Marine Le Pen in today’s French presidential election.


And I mean a landslide.
https://twitter.com/France24_en/status/861279279996391426
So, what happens next for France? Nothing new, unfortunately. As I wrote earlier, Macron is a socialist dressed up in a fancy slogan and hands extended to right and left – which earned him the “centrist” label. Even Obama endorsed him. He must see some similarities there.

Macron has said a lot of nice things about reaching out to both right and left. It remains to be seen if he can actually pull a governing coalition together. Macron technically does not have a political party – En Marche is a movement without a political machine behind it. Will Macron need to return to his Socialist party roots in order to govern effectively? As the major left-wing parties have already endorsed him, does he actually need any right-wing support? Only time will tell – because the June parliamentary elections will determine whether he gets a governing majority.

But as it stands, France has voted to stay with the status quo. Read into that what you will. 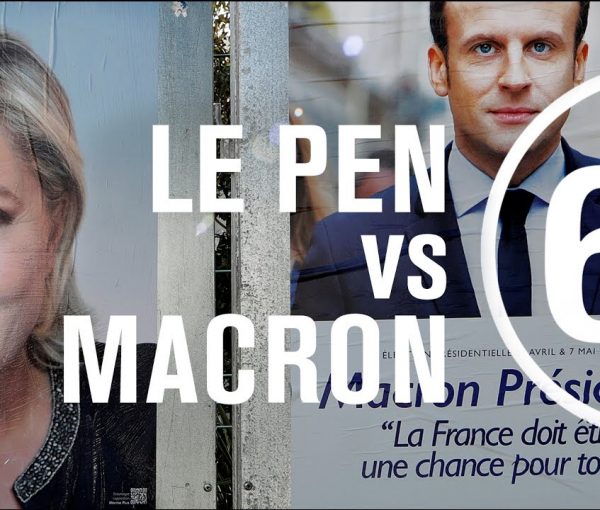 The media is hailing the contest for the French presidency as a battle of “center vs. far right.” It can be seen in almost every single news…