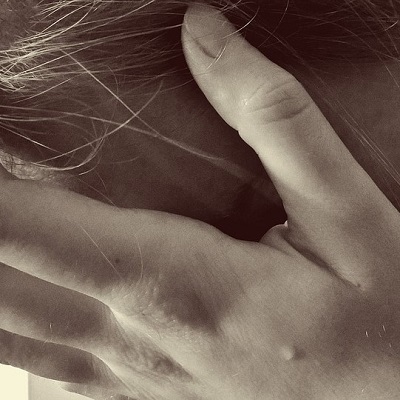 Previous post
Suicide is a Tragedy, Not a Political Tool

Next post
Were Social Media Companies Honest With Congress? 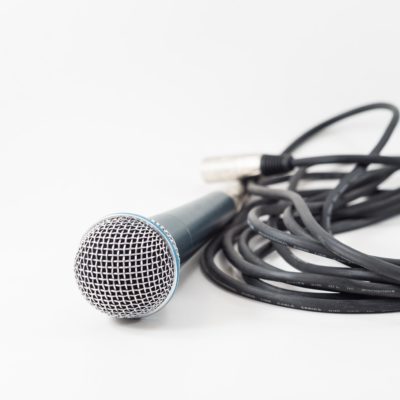 Forget dropping the mic. George Stephanopoulos appears as if he flung his microphone under a desk yesterday. The discussion got a bit heated when Matt Schlapp of the American Conservative Union and liberal ABC commentator Roland Martin during the Powerhouse Roundtable on ABC This Week. Cue in at around the seventh minute:

What was said before the mic malfunction?

“…people want to get right to every aspect of Donald Trump.But it’s important to remember, and I think it came out in your interview [with Michael Cohen] – that all of these – all these investigations are offshoots over this question about whether or not the President did something wrong with colluding with Putin.”-Matt Schlapp

Stephanopoulos interviewed Michael Cohen with a series of softball questions this past Friday. You can read the whole transcript here.

Staphinfectionopoulis couldn't have spoon-fed these questions to a one-year old any better. #MichaelCohen is still a liar. #abcnews pic.twitter.com/pch3Ds973O

If I remember correctly @GStephanopoulos was the Tutti de Capo Tutti of the Clinton Hit Squad to handle his Bimbo Eruptions. #MoreLiberalHypocrisy. Stephi was on familiar ground this A.M.

What’s so amusing about Stephanopoulos and his missing microphone is the hypocrisy that surrounds a character such as himself. We hear him say “that’s not true”, in response to Matt Schlapp off-mic. We see him sympathizing with Michael Cohen days before. This is a man who has stroked Clinton Foundation checks, served as a member of the Clinton Global Initiative and donated a whopping $75,000 to the foundation (which he later disclosed after some flak). This from Peter Schweizer, author of Clinton Cash in 2015:

Indeed, Stephanopoulos could have pounded away at all the book’s news. He chose not to. Instead, he made sure to highlight the four months I wrote speeches for President George W. Bush and my long past financial supporters, all while keeping quiet about his deep and longstanding involvement in the Clintons’ foundation, and the three annual checks for $25,000 that he wrote.-Peter Schweizer

Now, all of a sudden, Stephanopoulos is a champion? Of whom? Of Michael Cohen? Of Stormy Daniels? Should we harken back to the Clinton years? Do the names Gennifer Flowers or Paula Jones ring a bell? Who was he championing then? Who did he direct hard-hitting questions to then? Certainly, none came the way of Bill Clinton. Oh, right. George’s donations and loyalty to the Clinton Foundation granted him access and influence. Everybody knows that!

I can hear the cries of the left now if one happened upon this post. “You Trump supporters are willing to believe anything,” they say. So, I say this. Leaving Trump out of this equation for a moment let’s dissect this in its simplest form. Corrupt journalist who is a known bootlicker of criminal career politicians who amassed wealth unscrupulously and fraudulently whilst in the White House is now questioning the corruption of another politician before he was even a politician and before he entered the White House. Lawyer who performed unscrupulous “dirty deeds” for the President who now is all about duty to his country and his family? Right. Noted. I just felt the need to point this out here.

All speculation and flinging aside, Stephanopoulos losing his mic on set appears to be accidental. But we actually wish he’d take it off and keep it off or that he would throw it in a fit of rage should someone call him on his leading and biased “journalistic” questioning. This drama would at least provide some entertainment to his regular snooze fest. Keep saying it and maybe somebody will believe it, George. All together now: collusion. And go ahead and throw that mic in the future if you must. We love it when over-rated and overpaid “journalists” like yourself have temper tantrums.

Photo Credit: The Musician Lab/CC By 2.0