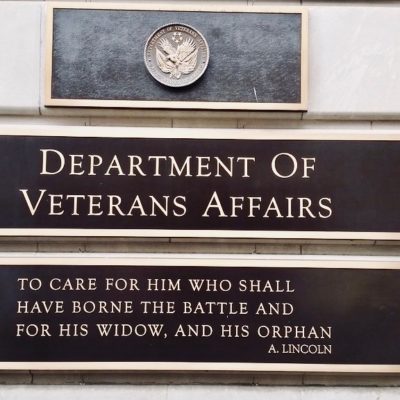 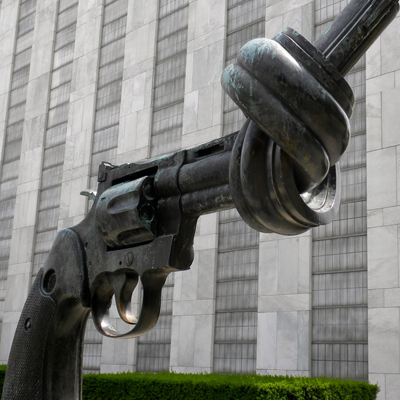 Next post
Odessa Shooting Brings Out the Political Ghouls

Starbucks is the coffee joint that people either love or hate, it seems. The coffee tastes burnt, say some, while others don’t like their social politics. Yet every fall, tons of people crowd into their local Starbucks looking for their hit of Pumpkin Spice Latte.

And then there’s the coffee chain’s attempt to bond barista and customer by writing the customer’s name on the coffee cup. Which can sometimes go wrong.

Like in Philadelphia recently, when a Muslim man, wearing religious garb, popped into a local Starbucks for some coffee. His name is Niquel Johnson, although on this day he was going by his Islamic name “Aziz.” So Johnson told the barista to put “Aziz” on his cup. Trouble is, the employee wrote “ISIS” instead.

Rather than shouting out “ISIS” when the order was ready, the employee just called out the drink type. No harm, no foul, right? Besides, Starbucks is famous (or notorious, depending on your point of view) for misspelling customers’ names. Most people take it as a joke and move on. Some conspiratorial types even claim that it’s done on purpose, although Starbucks denies it.

Comedy Central UK even created a short video poking fun at the misspellings.

However, Niquel/Aziz Johnson didn’t see it as funny. In fact, he thought this was no mistake but downright anti-Muslim discrimination. And when his mosque, the Germantown Masjid, found out about the misspelling, they complained, too. On Twitter, of course.

One of the Admin, who was dressed in Islamic attire, recently bought a drink at @Starbucks and they wrote ISIS on the cup

So Niquel/Aziz filed an online complaint with Starbucks, who responded to him via email on Monday. Then on Friday, the company issued this statement to the Washington Post.

“After conducting a thorough investigation, we have no reason to believe this was a case of discrimination or profiling. When the customer approached our barista and shared his nickname, Aziz, she mistakenly spelled it incorrectly. After first learning of this unfortunate incident, we quickly contacted the family and apologized for the misunderstanding that took place. We want everyone who comes into our stores to have a positive experience. We do not tolerate discrimination or profiling of any kind in our stores from partners (employees) or customers.”

Starbucks also reached out to Johnson’s wife, who had posted a picture of the cup on her Facebook page.

On top of that, a Starbucks district manager attempted to contact the Johnson family, using the number that Niquel/Aziz Johnson left on his complaint. The manager claimed that he spoke with Johnson’s niece, Alora. However, Niquel/Aziz Johnson says that he doesn’t know anyone by that name.

But guess who is getting involved in this hot mess? Yep, CAIR: the Council on American-Islamic Relations, the leftwing group best known for whipping up charges of anti-Muslim bigotry. The Philadelphia chapter of CAIR insisted that Niquel/Aziz Johnson never received a response from Starbucks. And as for the company reaching out to Johnson’s wife — well, that wasn’t good enough.

Here’s what the Philadelphia chapter of CAIR wrote on their website:

“CAIR-Philadelphia is also demanding that Starbucks send a letter of apology to Mr. Johnson and that Starbucks executives meet with CAIR officials to discuss integrating anti-Muslim racism training for the corporate giant’s Philadelphia employees.”

And, of course, they blame Trump:

“This incident takes place in a culture of hatred pushed by the highest offices of the nation. Muslim children are called names every day in schools around the country. The incident in Chestnut Hill is a symptom of a deep running problem that needs to be rectified by educational programs and a zero-tolerance policy.”

So the beatings will continue until attitudes improve. And activists control what you are allowed to say.

Now guess what Niquel/Aziz Johnson is thinking may be his next move? Yep, he’s considering legal action, of course! “I feel like they’re not taking it seriously as it is,” he said. After all, Starbucks has really deep pockets.

So to quote a famous (or, more appropriately, infamous) Muslim-American: “It’s all about the Benjamins baby!”