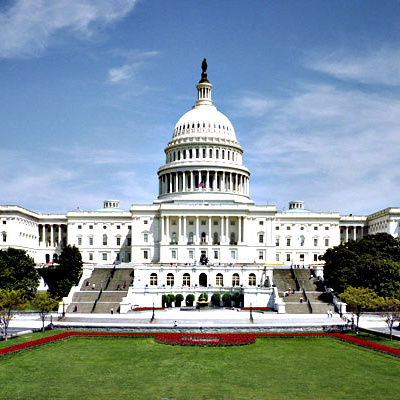 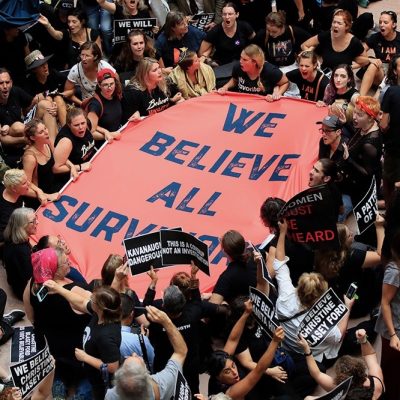 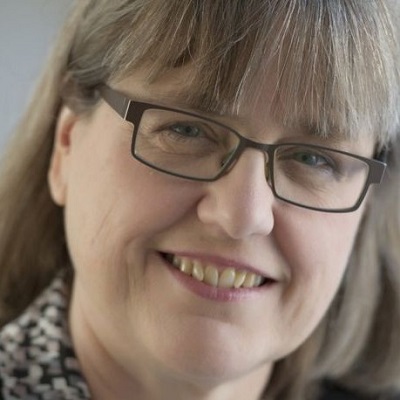 Canadian woman Donna Strickland won the Nobel for physics this week. This is a super cool accomplishment, because Strickland was the first woman to win the prize in 55 years and only the third female to win the award – ever – along with Marie Curie (1903) and Maria Goeppert-Mayer (1963). 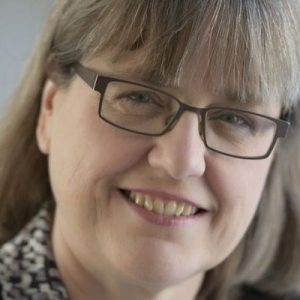 One would think that this accomplishment would make feminists proud – overjoyed, in fact – that Dr. Strickland earned such a prestigious award. But one would be wrong, because where would today’s shrieking third-wave feminist harpies be without something to bitch about? Where would they be if they didn’t find sexism or misogyny somewhere to mitigate Dr. Strickland’s accomplishment?

When Canadian Donna Strickland won the Nobel prize for physics this week, she was hailed for advancing the visibility of women within the science. But video footage that recently emerged of one of her fellow winners suggests sexism may still be thriving in the field.

Now garnering thousands of hits online, the clip from 2010 shows Gérard Mourou performing alongside scantily clad women in a promotional video intended to showcase his work on laser technology.

Want to know what the shrieking shrews of the Sisterhood of the Chafed HooHah considers demeaning to women?

A little video that is faintly – very faintly, and for all of a few seconds – reminiscent of the 1986 Robert Palmer video “Addicted to Love” that features dancing models in tight clothing meant to promote the ELI Delivery Consortium, a European research collaboration which Mourou apparently initiated is now deemed “controversial” to the left, with CNN claiming that “sexism may still be thriving in the field.”

This is how humorless and desperate for a grievance the social justice sows have become!

They are dredging up a 2010 video that’s supposed to be a lighthearted effort to promote a scientific initiative as “evidence” that science is filled with old white men who discriminate against women.

The “controversy” comes on the heels of another offense fest in which scientist Alessandro Strumia of Pisa University was suspended from working at Cern because he had the temerity to speak the truth about physics – that it was “invented and built by men.” Cern now has the obligation to conduct an “investigation,” into the shocking (albeit truthful) remarks, and called Strumia’s views “unfortunate.”

Fact is, the only thing shocking about the professor’s remarks is that he had the balls to make them in an atmosphere where speaking the truth will trigger the Twat Squad into squeals of apoplectic hysterics.

He told his audience of young, predominantly female physicists that his results “proved” that “physics is not sexist against women. However the truth does not matter, because it is part of a political battle coming from outside”.

He produced a series of graphs which, he claimed, showed that women were hired over men whose research was cited more by other scientists in their publications, which is an indication of higher quality.

He also presented data that he claimed showed that male and female researchers were equally cited at the start of their careers but men scored progressively better as their careers progressed.

Apparently, telling the truth goes against Cern’s code of conduct. That monster said awful, triggery, horrible stuff like this! He must be punished!

And because professor Strumia’s research revealed that far from being racist and sexist, physics was actually biased in the other direction – against men – the Abraded Snatch Brigade went after its pound of flesh like Amy Schumer after a Krispy Kreme donut.

Strumia’s contention that physics was invented and built by men was the sand in the feminists’ collective vagoo. Truth hurts their fragile egos. Facts give them a rash.

You know what they all had in common? Dick!

That’s right. They were all men.

And although there are several hundred women who have made significant contributions to the discipline, fact is that unfortunately, until the late nineteenth century, it was nearly impossible for women to be active in the sciences or even get an education in those fields. It happened rarely, so yes, physics was, in fact, built and developed by men.

To this day, there are far fewer women than there are men in STEM fields, but it’s doubtful that prejudice has anything to do with it.

There are specific reasons for this, and there has been plenty of research to explain the disparity. There are differences between the male and female brain. This doesn’t mean that the female brain is somehow substandard, but that said differences can explain some things, such as why in 2017 more women had been accepted to medical school than men. Women are more empathetic, and according to Professor Petroc Sumner, a neuroscience expert at Cardiff University, choose to use their scientific abilities to help people, while guys really like to just build stuff.

And that’s fine… or it should be.

But because the screeching shrews have an aching desire to burn something in effigy, men like Mourou and Strumia are tied securely to the altar of feminism with tampon strings and burned.

As for Strickland, she couldn’t have been more gracious and real, and somehow she failed to corroborate the whining muff brigade’s accusations about sexism in the field.

… she stressed that she had “always been treated as an equal”, and that “two men also won it with me, and they deserve this prize as much if not more than me”.

Meanwhile, Mourou – despite his brilliance and abilities, and despite the fact that he intended no offense – had to genuflect in front of the irritated beaver and apologize profusely.

“At the time that this video was made, the objective was to popularize the research being done within the framework of the ELI project and to break down the austerity that the field of science can sometimes transmit,” Mourou said in a statement released by the École Polytechnique.

“It is important that the scientific community recognize the role as well as the importance of each and every researcher, regardless of gender.”

The feminists have to have their pound of flesh. At any cost.