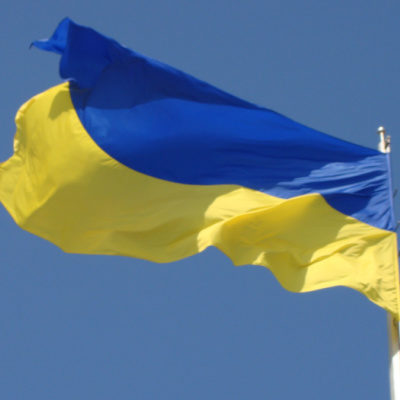 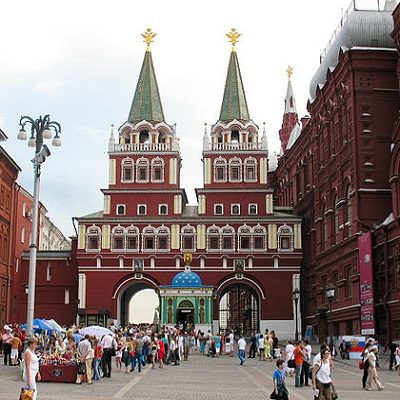 Annnnnd… just like that, Wuhan Lab Lung Rot hysterics and posturing disappears from Pravda Media’s front page. Of course, the pivot to We’re all Ukrainians now is just as cynical.

Your campaign hired a foreign agent of a sanctioned Russian oligarch to spread lies to delegitimize American democracy, all because you couldn’t find Wisconsin on a map. Sit this one out, Gammy. https://t.co/y85wq8khXk

Really? She’s calling out aid and comfort to Russia and a huge bolt of lightening didn’t turn her into a greasy spot after paying for Russian disinformation and diddling with reset buttons?

Obama makes an appearance to talk about …

Barry has never missed an opportunity to make any anniversary about his favorite subject: himself

It’s hard to believe it's been 10 years since Trayvon Martin was killed. Leading up to this anniversary, I reflected on what his death meant to me as president, as a Black parent, and as a Black man—as well as what it meant for our country. pic.twitter.com/Ywt22dOGup

The unfortunate, but justified, killing of Martin isn’t really about the lessons the race-hustlers and grifters would have you believe. Martin should be as anonymous as any other bully who figured there was little risk into pounding a smaller person’s head into the sidewalk.

Bad Barry must be looking for another infusion of filthy lucre. We wish he’d just …

1619 fabulist attempts geography lesson – bad on so many levels

This is your brain on CRT:

What if I told you Europe is not a continent by defintion, but a geopolitical fiction to separate it from Asia and so the alarm about a European, or civilized, or First World nation being invaded is a dog whistle to tell us we should care because they are like us.

According to the execrable Nikole Hannah-Jones, the only reason Russia’s invasion of Ukraine makes the front page is cuz white skin. No no no, two world wars and decades of Cold War has nothing to do with people’s concern about Russian nukes and WWIII. It’s all about the melanin. You wypipo be bad!

The Drag Queen and the 4th graders

Amazing what kind of indoctrination and sexual grooming a school can get away with as long as it is labeled diversity.

A spokesperson for Merton Council, the local governing body that also acts as a school district, commented when asked about the controversy, “Hollymount School held a themed week to underline its commitment to diversity. Neither the school nor the governors are aware of any formal complaints.”

Well, now. No formal complaints so all is right with the world. Nothing to see. Move on.

The superintendent of a school district in Michigan monitored the social media posts of parents who criticized the district’s COVID-19 policy, then reported those parents to their employers, and in at least one case, the police, according to a lawsuit filed by a parent in the district. (snip)

The suit, originally filed in May 2021, but amended earlier this month, was brought by Elena Dinverno, a parent of two children at Rochester Community Schools. The suit alleges that Shaner and another high-ranking member of the school board contacted Dinverno’s employer and falsely claimed that she had made threats against the board, which resulted in her being fired from her job.

We’ve seen over and over that school boards and teachers unions have no interest in their ostensible mission of education. Children are just a means to an ends.

The faster states can tie education dollars directly to students, the better.

We must remember that the first casualty of war is truth. So please read the newly discovered patriotism of Democrats and their Pravda Media with a jaundiced eye, especially as the worst of the Glorious Better Globalists are using it as another opportunity to grab the public square.