Previous post
Update on Rosie's "My Daughter is a Terrorist" photo

“Priceless” Moment of the Day

“Priceless” Moment of the Day

I visited Zombietime today, a great website to see if there were any new posts. Lo and behold, there was a new gallery from Zombie, at the “Trans March 2007”.

For those unfamiliar, Zombietime is a website run by a photographer who remains anonymous to infiltrate crazy liberal gatherings, usually in San Francisco. And the Trans March 2007 gallery did not disappoint. Here is Zombie’s summary of the event:

These photos were taken at the “Trans March” in San Francisco on June 22, 2007. The Trans March is, according to the event’s own website, a gathering of “ftm, mtf, bayot, crossdressers, sadhin, hijra, transvestites, bantut, drag queens, drag kings, mahu, transsexuals, bakla, travesti, genderqueers, kathoey, two spirit, intersex and those with other labels for themselves and no labels for themselves, those who see gender as having more than two options, and those who live between the existing options.”

The event was part of “Pride Weekend,” on which there are three marches: The lesser-known Trans March (for transsexuals) on Friday, followed by the Dyke March (for lesbians) on Saturday, and culminating in the huge Pride Parade (for all gay people) on Sunday. The photos on this page are only from the Trans March.

There were waaaay too many “priceless” photos to pick just one, so here are a few of my favorites, but by far not the best. Visit Zombietime to see the rest of the gallery. 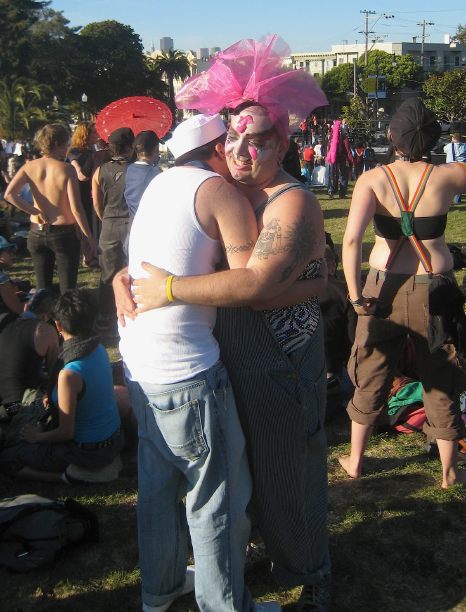 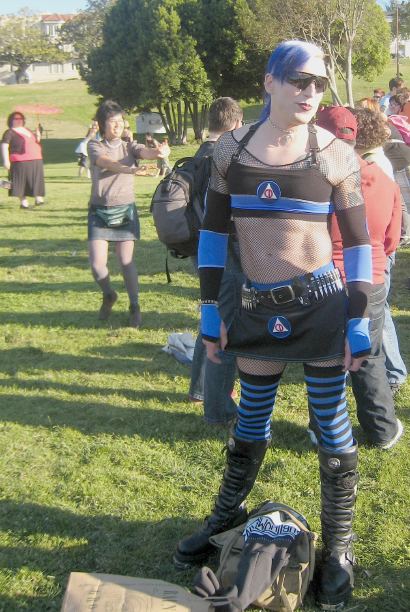 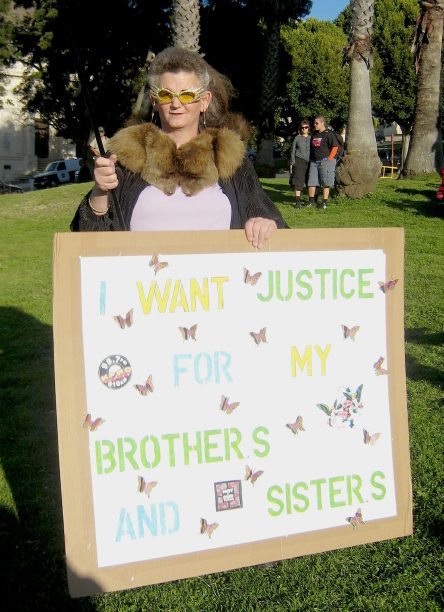 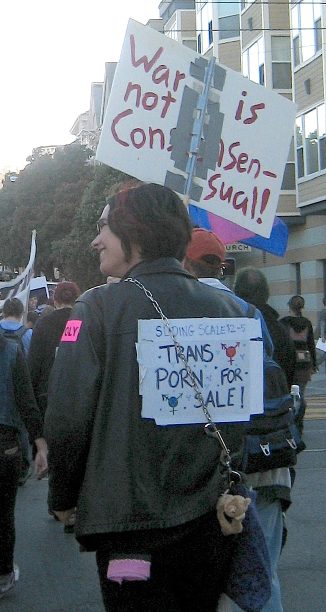 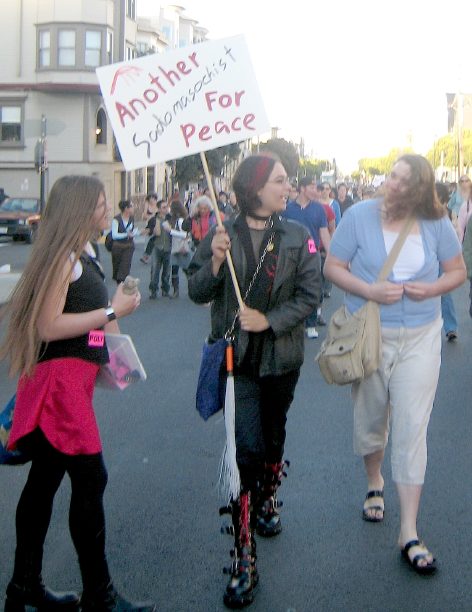