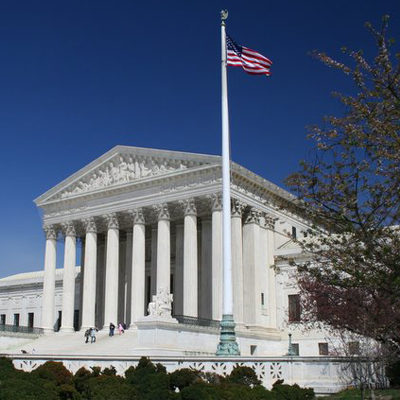 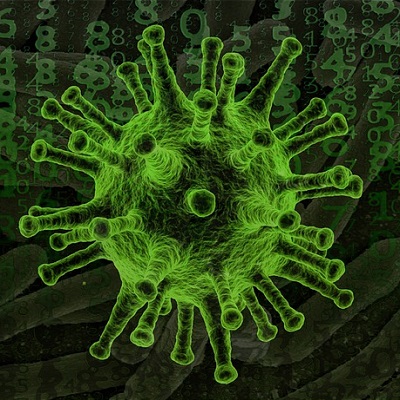 by Shelby Gallagher in Everything Else 6 Comments

Leftie lovers of COVID mandates, in a constant appeal to “science”, have ignored four hundred published studies indicating that mandates have done nothing to stop COVID, a WND piece released Monday states.

“A former adviser to the World Health Organization and the U.S. Department of Health and Human Services [Dr. Paul Alexander] has compiled a list of more than 400 studies showing that COVID-19 lockdowns, shelter-in-place policies, school closures, masks and mask mandates have failed to curb virus transmission or reduce deaths.”

Not one study, but four hundred studies, have shown that the last two years of COVID has been nothing but an exercise in watching a global dumpster fire.

Dr. Alexander goes on to say what we’ve all wished someone would say succinctly and clearly for about a year.

“…public health officials and decision-makers, from the beginning, ‘were not reading the evidence, were not up to speed with the science or data, did not understand the evidence, did not ‘get’ the evidence, and were blinded to the science, often driven by their own prejudices, biases, arrogance, and ego.’”

Monday, California’s Governor, Gavin Newsom—he comes to mind as California just mandated masks—again, for the vaxxed and unvaxxed through January 15th starting Wednesday. He falls into the “driven by his own prejudices….and ego” category.

For those in California, have a Merry Christmas. It will be weird. Again.

Here’s a thought…let those who don’t “understand the evidence”, according to Dr. Alexander, set the example.

I want to see Hollywood and the elites comply with @GavinNewsom’s mask mandate.

In case you missed it, the vaccinated will need to wear a mask too.

“The move will make California one of only nine states imposing an indoor masking requirement for both the vaccinated and unvaccinated, joining Washington, Oregon, Nevada, Hawaii, New Mexico, Illinois, New York, and Connecticut. Washington D.C. also has such a mask mandate in place.”

These same elite want us to wear a mask, stand on dots in stores, get a shot, mask our kids, quarantine, and do the hokey-pokey and flatten the curve.

Speaking of holidays and little men with big egos, who can forget Anthony Fauci? America’s “scientist” recently said we need to be wearing masks until Mother’s Day 2022.

Speaking of vaccines, Dr. Alexander did not address them in his compilation of four hundred studies, those mandates are fizzling too. Hospitals are calling Biden’s bluff regarding the federal vaccine mandates.

“…some of the largest US hospital systems have dropped vaccine mandates for workers amid soaring labor costs and struggles retaining enough nurses, technicians, ‘and even janitors’ to handle higher hospitalization rates due to the Delta variant….one of the country’s largest healthcare providers, HCA, suspended their previous deadline of Jan. 4 for all workers following the court halt…Tenet and AdventHealth also announced that they were waiving the requirement following the court decision, while the Cleveland Clinic – which runs 19 hospitals in Ohio and Florida and employees roughly 65,000 people, along with Utah hospital giant Intermountain Healthcare…”

“…all three of Biden’s vaccine mandates affecting the private sector have been put on hold by courts…Tuesday’s ruling halted the mandate for employees of federal contractors, and last week’s rulings blocked the requirements for health care workers and companies with more than 100 employees.”

While we ignore mask mandates—the damage is done. According to Dr. Alexander,

“…governments continue to double down, causing misery upon people with ramifications that will likely take decades or more to repair…harms…include ‘the undiagnosed illness that will result in excess mortality in years to come, depression, anxiety, suicidal ideation in our young people, drug overdoses and suicides due to the lockdown policies, the crushing isolation due to the lockdowns, psychological harms, domestic and child abuse, sexual abuse of children, loss of jobs and businesses and the devastating impact, and the massive numbers of deaths resulting from the lockdowns that will impact heavily on women and minorities.’”

The same could be said for the damage caused by Biden’s threat of vaccine mandates.

“…thousands of nurses have left the industry or lost their jobs rather than get vaccinated. As of September, 30% of workers at more than 2,000 hospitals across the country surveyed by the Centers for Disease Control and Prevention were unvaccinated.”

For the ego-bloated leaders of our country who appealed to an imaginary idea of what they think “science” is, they completely missed the actual “science.” They have implemented policy failure upon policy failure to our nation’s detriment.

Featured image: Image by Dr StClaire from Pixabay, free for commercial use via PixaBay license, cropped.