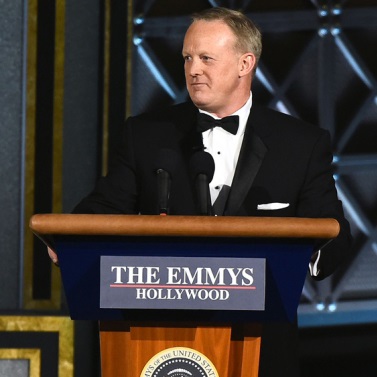 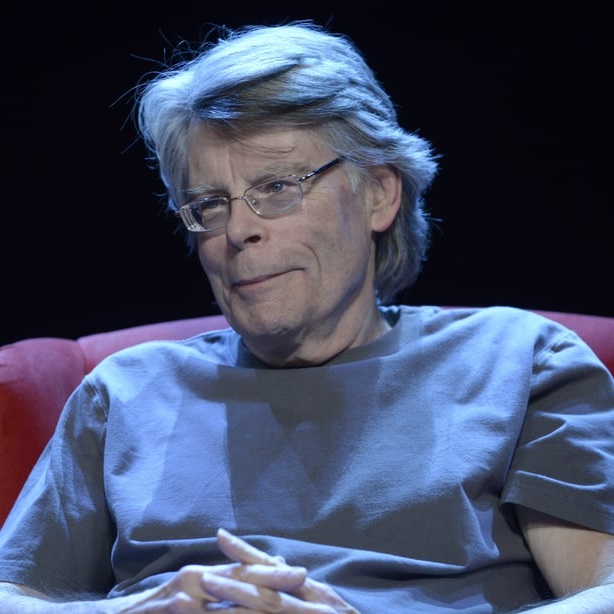 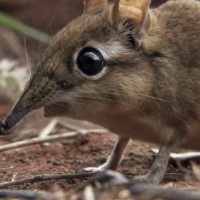 by Marta Hernandez in military 9 Comments

I’ve tried to stay off social media this weekend, mostly because I’ve had stuff going on in real life, but every time I looked, I was besieged either by Hillary Clinton blaming everyone in the world, except maybe her husband and former Attorney General Loretta Lynch, for her defeat, or closeup shots of that traitorous vermin Bradley Manning bleating about how put upon and abused it is for doing “what it felt was right.”

I’m not sure which is worse. At least the press isn’t publishing closeups of Queen von Pantsuit, probably for fear of driving away readers… or turning them to stone at first glance. 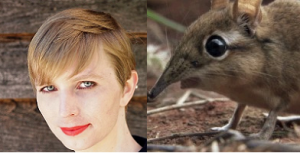 The press, however, is more than happy to show how progressive and embracing of diversity they are, and therefore, my news feed is filled with Bradley Manning, looking like a somewhat pasty, overly made-up, shrew (the animal, not the synonym for harpy), whining about how it was prevented from being named a visiting fellow at Harvard by the big, bad, CIA.

It’s about time you went away and shut your miserable maw.

No, Harvard didn’t change its mind about naming you a visiting fellow because you claim to be a woman, despite the dangly bits still being present between your legs. It’s not your plumbing, you miserable, sniveling vermin; it’s your actions. You are a felon. You betrayed your country – not for anything lofty like ideals, and not even for something as “principled” as siding with the enemy and sharing common values with them. You have no values, and you have no 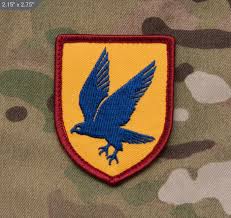 principles. You were miserable and angry at the Army. You were upset that you didn’t command the respect you thought you deserved. You thought you were smarter and better than the ignorant rednecks with whom you were deployed. You were a Blue Falcon from the start of your military enlistment, and a pathetic little weakling, to whom the concept of a team was a foreign one, because you were too busy being a prima donna. And you got even. You got even with the Army, and you got caught.

So when I read about you being invited to speak at gatherings of “creative thinkers” and profiled in fashion publications as someone who did “what she thought was the right thing to do,” I literally get nauseated.

I read all the transcripts of your chats with hacker Adrian Lamo. It’s not hard to see that your motive was revenge, because you thought you were entitled to respect you did not earn. I’ve seen the vast amount of information you stole and handed over to that arrogant sociopath Julian Assange. You didn’t do what you felt was right. You did what you wanted to get even with your country and the military. You screwed your fellow countrymen, much like you screwed your fellow recruits in Basic Combat Training.

Was it right to hand over names of innocent Afghan elders, women, children and other villagers who did nothing more than cooperate with coalition troops?

Was it right to reveal military tactics, techniques and procedures to any enemy, providing anyone who wanted to screw us with information through WikiLeaks or any newspaper?

Why do military radio frequencies and standard operating procedures need to be made public? Was it right to expose that information and make life difficult for the troops downrange, just because you didn’t like them and thought they were beneath you?

Stealing information that did not belong to you was right?

Violating your oath was right?

Breaching your contract to protect classified information was right?

No one is going to feel sorry for you, except those who truly despise this country and those who have no comprehension of the damage you caused. No one cares how difficult it was for you to access your accounts after you were released from prison. You were handed the gift of early release by Barack Obama. Take the gift, disappear, and stop opening your foul maw. Aside from a small subset of progtards and journalists trying to appear “edgy,” no one gives a crap about you, and no one wants to see you dressed in drag, bloviating about what a hero you were for following your conscience. No one who is not an utter, drooling halfwit believes you did what was ethically right.

You are not original.

You are not avant-garde.

You’re a dude who betrayed your oath, and as far as I can see, you’re hiding behind your alleged “transgenderism,” hoping people will hesitate to castigate you for your treachery in fear of being called “transphobic.”

I’m not afraid. Transgenderism is not a shield for you to hide behind, and I have no problem calling you a noxious piece of duplicitous detritus. The T-card won’t protect you from yourself. I suspect you know exactly what you are, and your efforts to hide behind your transgender label and claims of suffering behind bars, won’t elicit sympathy from me.

You are not a woman. I refuse to grant you the courtesy of acknowledging you as one. You are a traitorous dumpster fire, and all your efforts to hide behind your victim status won’t change what you are.

Go away. Shut your yap. Stop trying to grab publicity and attention.