Next post
Another video in the Mona Lisa project unveiled 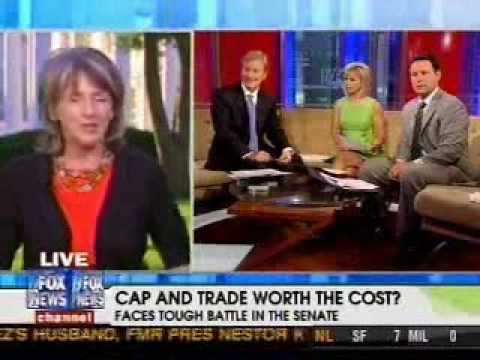 Obama’s energy czar, Carol Browner, supports cap and trade. But that doesn’t mean she bothered to actually read the bill that will cripple our economy in the name of non-existent global warming. She’s read “large portions” of it, but not the entire thing. 1,000 pages must just be too long for her.

Of course, that makes her better than 219 people in Congress, who didn’t bother to even read “vast portions” of it. The eight traitorous Republicans who voted for this monstrosity are included in that list, by the way.

Not to worry, though. I’m sure that Obama will be sure to go through this bill himself line-by-line though, like he promised last year. Aren’t you?