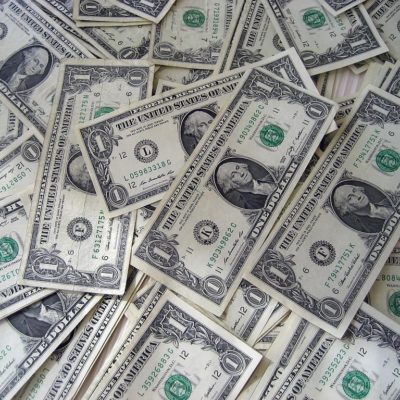 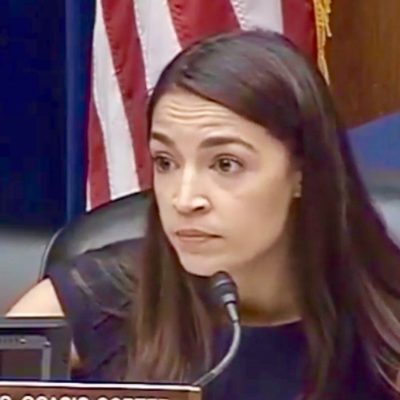 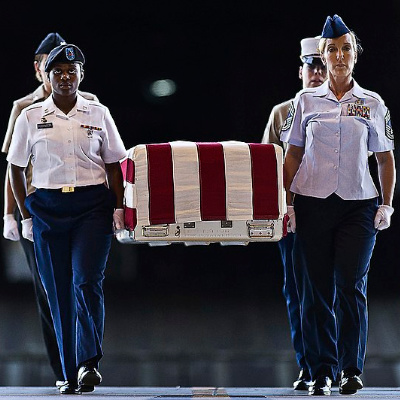 In late June, the city council of St. Louis Park, Minnesota voted to remove the recitation of the Pledge of Allegiance from the regular order. President Donald Trump tweeted about it, naturally. The mayor of the city wants the council to reconsider, naturally. And, naturally, some leftwit nimrod has an article in the publication The Week saying that the recitation of the our national pledge is not normal. And, I agree.

I live just a few miles from St. Louis Park and was surprised to learn of this onslaught of sedition, which despite the apparent gravity of the situation is not exactly dominating local news. It turns out the “siege” in question is rather less dramatic than Trump’s tweet suggests: The city council unanimously decided to stop reciting the pledge at the start of its meetings. Not everyone who participates in city business is a citizen, noted one council member, so they shouldn’t have to “pledge their allegiance to our country in order to tell us what their input is about a sidewalk in front of their home.” Some people are not pleased with this choice, and the president is among them.

Again, I agree. If you are not a citizen, there should be no requirement that you say a loyalty pledge to our nation. It would be lovely if you stood up as a sign of respect. That doesn’t seem to onerous. When I am in a house of worship for a different faith, I bow my head and pray a Christian prayer. What I do in my own head is my own business, but at the same time, I am not disrespecting people of another faith.

This anger over removing constant performance of a loyalty pledge to our national flag from a mundane gathering of local government is not surprising. But it should be, because the Pledge of Allegiance is not normal. It feels normal to Americans, yes, because most of us spend 13 years of primary education saying it weekly, if not daily. But that too isn’t normal — at least, not by global standards (India is a rare exception), and especially not for countries with even a pretense of democracy.

Just to be clear, I don’t give a fig what any other country does. Boom! I am a citizen of the United States of America, not France, Spain, Italy or Denmark. If no other country has a loyalty oath, well, bully for them.

Miss Kristian thinks that it is creepy having young children reciting words that they don’t understand. I don’t think it’s creepy at all. And, no, very young children don’t have a clue what they are saying and the results can be hilarious. “I led the pigeons to the flag.” “And, to the public for Richard Stands.” These are two of my favorite mondegreens. That has never stopped parents from teaching songs, prayers and poems to small children.

The National Anthem is another bugaboo for the perpetually offended Miss Kristian. Bonnie, calm down. It’s okay. Now, let me tell you why I agree that the Pledge of Allegiance is not normal and that makes me so proud.

The United States of America was born as an idea. The idea of individual freedom and the rights of self-determination. What my parents are/were need not define me. I am free to choose my own destiny.

The United States of America was not born perfected. We are always becoming. And, as a Southerner, the words of the “Battle Hymn of the Republic” give me chills every time I hear them. I love that song and what it represents. Julia Howe, an anti-slavery advocate, wrote the war song in 1862, long before the outcome for our Republic was assured. Listen to the words:

Doesn’t that make you proud to be an American. We fought a Civil War to save the Republic and answer the question of slavery for all time. We still haven’t solved all of the issues regarding that “peculiar institution” but the Republic still stands.

We stand for the flag, not because it is a flag, but because of the ideals the flag represents.

We sing the National Anthem because it reminds us of the birth of our nation. “Gave proof through the night that the flag was still there,” is important because armies guide on the flag. As long as you can see the flag, the battle is not lost.

We recite the Pledge of Allegiance because the flag is a visible symbol of our ideals. Those ideals that we aspire to, but have not yet achieved. We recite the Pledge of Allegiance because that flag covers the caskets of those who have died for those ideals. Miss Kristian, if you get out of your own self-important, little head, you might see the bigger picture.

Pledging allegiance is not normal. I love it. But, then, I think normal is highly overrated.